There was a real birthday of a senior citizen worth celebrating yesterday: 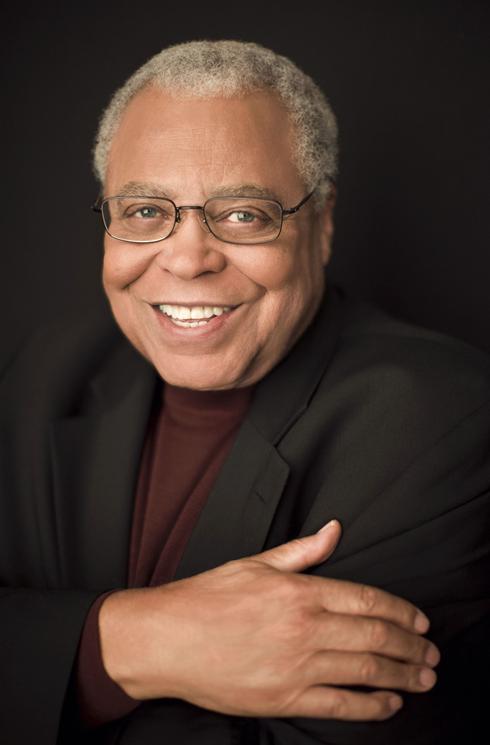 Sometimes I wonder if Koop really goes to Disney World ? Since "Tan Mom" Patricia Krentcil lives in Florida was Koop in this music video. j/k just having some fun with yea.

We gotta get Koop on this cruise.

Why would Flip Phone Events use a 1985-92 tv series as a cruise theme when only one of the four stars is still alive? (For that matter, why does the company call itself Flip Phone Events? Was "Fax Machine Events" already taken?) Will Betty White be part of the cruise? Maybe they can invite Charles Levin, who played gay cook Coco Davis in the pilot episode of Golden Girls. They could even write a new theme song for him: "Thank you for being in one episode before we decided to write your character out of the series."
Reactions: JHDK

I put in a 60 hour week last mon-sat. I'm really enjoying having a couple days off. Back to the grind tomorrow.

JHDK said:
I put in a 60 hour week last mon-sat. I'm really enjoying having a couple days off. Back to the grind tomorrow.

My check this Friday is gonna look right.
Click to expand...

I was wondering why you've been pretty absent from DRC. Good for you.
Reactions: JHDK

scotchandcigar said:
I was wondering why you've been pretty absent from DRC. Good for you.
Click to expand...

Actually, the last time he was absent for a while, you know where he was.
Reactions: JHDK

My God, did I have a conversation with the old man last night.

Listen, he's a man who has lived a very full life, with major tragedy and major success. He has some pride. But he is now 91. Any 91 y/o is near the end of his life...and we had a real discussion about that.

I am not going to let my Dad go to the assisted living section of his retirement community (the step before nursing care) and I am certainly not going to let him go into Hospice when the time comes. I live a few miles away and what else is a son for? I told him, with some force, that when the time comes I will move in and do all the fucking awful shit for him that I witnessed him do for my Mom when she was at the end.

Now he has been telling me he is about to die for like 4 years now. So much so that I make a joke of it. I say things to him like, "Don't die" and "Hey Dad, I've grown accustomed to having a father and I'd like that to continue". But I can finally see it coming. He has told me seriously that he is very close to not being able to walk anymore and I believe him now. He has also told me that he won't make another year and I believe him. Hopefully we are both wrong but I don't think so. I try to pump him up like at the start of an Eagles game, I tell him that while his body may be giving out, he can fend off death with a positive attitude and will to live.

But back to point, the time is rapidly approaching where I will need to full-time move in with my Dad. I currently spend about 4 days of the week living at his place to help him out and that will have to move to 7 days soon. I told him that I will be there any time I'm not at work. He tells me he wants to sleep all the time. So I figure for the 8 or 10 hours I'm at work he can stay in bed and then the rest of the day and night I will be there to clean him up and help him live. He is only like 150lbs...I can pick that weight up and carry it to the bathroom and things like that. And I'm pretty sure 8-10 hours per day in bed is not enough to cause bed sores or stuff like that.

So that is going to be my life pretty soon, and I'm happy to do it. I was really lucky to be born to such a nice, good, pillar of a man and this is the least I could do to slightly pay him back for all he has done for me over the years.

Fuck man, I'm going to cry now. I love my Dad so much and I like the idea of being with him all the time but it's fucking awful to come to terms with this. Living in a world without Hendrik a phone call or a quick drive away for a hug and chat is going to be fucking awful.

There I go again, pouring my heart out all over DRC. Fuck me.
Last edited: Mar 10, 2019
Reactions: Channel98, semipenguin, Wolf and 3 others

My mom is in same boat except my dad is still alive and taking care of her. It sucks when you know the time is near. You are lucky his mind is still sharp and you are close in distance. But it still sucks.

IdRatherBeSkiing said:
You are lucky his mind is still sharp and you are close in distance.
Click to expand...

Absolutely right. How much do we all hear about dementia or Alzheimer's and all that? Shit sucks. I'm really lucky to have a Dad whose mind will be sharp until the end. As much as I was bitching in my last post, it could be way worse.

You should look into home nursing options. Someone can come over to his place for a few hours a day while you're at work. He can stay at home, be taken care of and safe, and you'll know that there's someone there if he needs anything or if there's a problem.
Reactions: JHDK

I heard there's some Chinese massage workers looking for new jobs in your area
Reactions: HecticArt, JHDK and scotchandcigar

Well, I guess I saw it coming, but thought I'd have a few more weeks until my move in with the old man.

Yesterday I wake up from a nice leisurely day off, mid evening nap to a message from my dad asking me to come over cause he is worried he will fall when he tries to go to the bathroom. Now I've been asking him to call me for things like that for a few months now but this is the first time he ever has. So, feeling all guilty cause I didn't get his message until like 4 hours after he left it, I went right over and everything was fine. It was pretty obvious he was relieved I was here though.

Then tonight I get back to his place after work at like 11:30 to this note:

"Jan,
I am so glad you are coming home tonight!
I am afraid.
Love you very much,
Dad"

Jesus fucking Christ. How does that shit not break your heart?

So as of 1:30 am on 3.13.19 it's decided. I am moving in and will spend every night from tonight, until his last night, at his place. I'm now a 35 year old who lives in a retirement community. Over the next few days I'll get all the clothes and devices and stuff from my place and shut everything down over there. I plan to stop by for an hour or two here and there to make sure the place is still standing but that's it. Man am I going to save a ton on my power bill. May as well cancel internet too while I'm at it.

I still plan to make my normal Monday Disney trips since I get that all done in like 12 hours or less but I'll be playing that by (Mickey) ear going forward.

And I wasn't joking before when I said the old man has been telling me he's about to die for like 4 years now. A really big part of me wants to believe that is all this is but it seems like it's getting more serious now.

Hopefully his demise isn't all that imminent and I'll be living the #RetirementLife for a year or two.
Last edited: Mar 13, 2019
Reactions: HecticArt, scotchandcigar and semipenguin

Does he have WiFi?

Koop, I will say the same thing I tell my dad about my mom. I expect you will listen equally well.

There are plenty of assisted living places which can offers as little or as much assistance as needed and can do a better job than you can. It’s not a sign that you don’t love him by talking advantage of them.

Now that that is said you may ignore it just like my dad does.