Last time they did my oil they must have messed up the dash light switch cause it came on like 1,500 miles too early. SO I've been living with the oil light on. Then yesterday I notice the RAV feeling a little sluggish. I check the odometer against the sticker and now I was actually 2,000 miles too late. Google says a car can go 5k miles but I really could notice a difference yesterday. Got an oil change this morning and the car now feels fine. I was worried I did damage to it but my guy Tom said all I needed was an oil change.

It is so very nice to have an honest mechanic. I've been going to this guy for a year or so now and all I've ever needed was an oil change. And I give him an in too. I tell him that I make long drives and to check the car to make sure it's cool with that. He could easily come back with like a $200 bill every time and I'd likely pay it.

Hell, I know I would pay it. Look back through this thread. When I was dumb enough to take it to the Toyota place they always came back with like $200, $400, $500 type bills. The whole reason I left them is cause one time they wanted like $2k. I know it was dumb to go there in the first place but this is the first car that I really care about and I thought it was best to put Toyota parts in my Toyota. I'm a dummy.

Tom is the best. Like I said, it's a godsend to have an honest mechanic.
Last edited: Feb 6, 2020
Reactions: scotchandcigar

A good & honest mechanic is awesome to know. I think that a lot of the ones that get a bad rep for being dishonest, are probably just lazy and don't want to put the effort into figuring out what's really wrong. Throw enough money into it, you'll probably fix the right thing at some point. 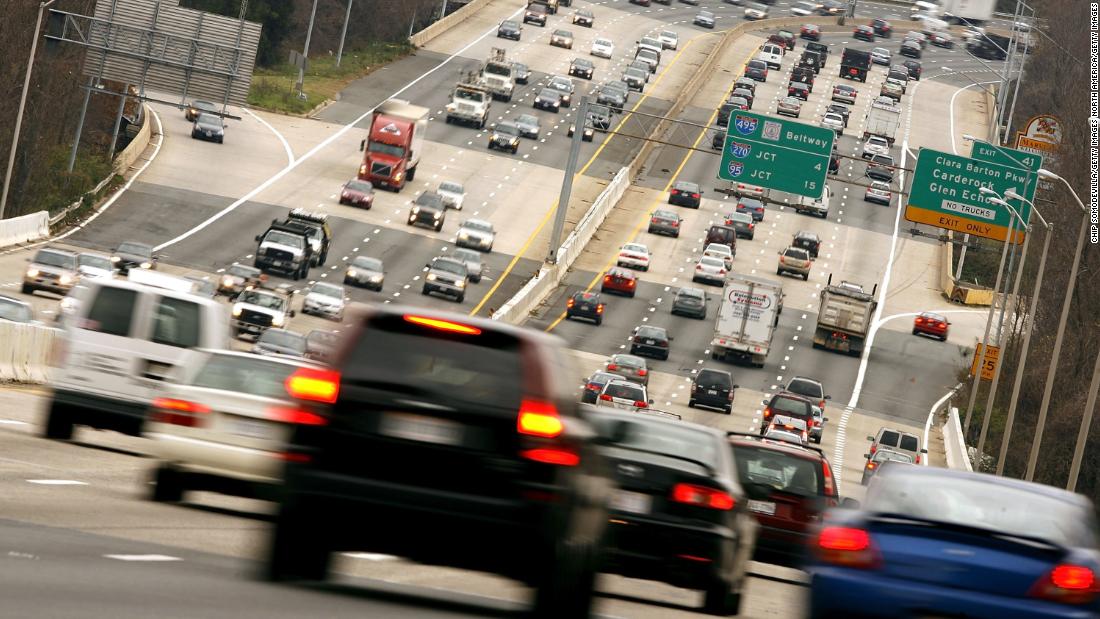 If you drive an expensive car you may be a jerk, scientists say

The science is looking pretty unanimous on this one: Drivers of expensive cars are the worst.

Duh!
We needed science to confirm this?

That headline reminded me of one of Jeff Foxworthy's observations: “If you ever cut your grass and found a car, you might be a redneck.”

Honest Mechanic to the rescue again!

My check engine light came on about 10 days ago and I finally got it checked out today. They ran that diagnostic tool thing and told me that all it showed was a small vacuum leak that they probably couldn't even find if they went looking for it. He reset the light and told me I had nothing to worry about even with frequent Disney trips. He said if it comes on again to come back to the shop.

Gotta love it when that happens.
Little stuff like vacuum leaks bug the hell out of me though. I still want em fixed, mostly because I want to be sure that if the check engine light comes back on, I know what it’s for.

Mrs Scotch has been talking about trading in the Tacoma for something easier to get dogs into. We went to a Subaru dealer to "look" at cars on the lot. Over 2 hours later, we're leaving the truck there, and getting into our new 2020 Outback, which the Mrs is leasing as a business expense. The best part is that I was not used at all for getting the lease, so it won't be a load on my credit.

That is a gift for years.

That is a gift for years.
Click to expand...

To be clear, she got herself the car. All I did was a little research and made some recommendations.

I was surprised she got approved for a lease as a self-employed person, but I guess that's what makes 'murica great.
Reactions: JHDK

JHDK said:
Not talking the girl out of buying a car is a super sexy move. Man shit . Well done Scotch.

That is a gift for years.
Click to expand...

That's about right. I usually spend months planning a car purchase. In this case, we were mulling over things to do, and decided to go on a whim. I didn't even know they redesigned the model this year, and we almost didn't bring the trade-in with us. So my instinct would have been to say we'd think it over, and walk out. It took some control for me to back off. Some older Tesla Model S and Model X owners are now able to purchase a $2,500 update that the company says improves user experience, enables video streaming and supplies an expanded Tesla Arcade but will remove broadcast AM/FM radio and Sirius/XM reception. (Broadcasters will likely wince when they see “Removes AM, FM and Sirius XM radio” under the “Improvements” heading of its software breakdown.)

I've heard they've been having problems with the operation of their touch screens. So this simplifies things. Plus it eliminates antennas and receivers. And as they say, you can stream anything, including SiriusXM.

I don't think this particular situation is indicative of a general automotive trend.

Got my car serviced for the spring. Swapped the snows for summer tires, oil change, and new rear brakes. Car is freakin' awesome! It always feels like a new car afterwards.

As a gift to Koop, here's a dash pic displaying the oil level check.

Electric car will be the final blow for manual transmissions.

I only miss driving a car with a stick a little, but not too often.
I‘d like a good electric some day. Lots of pick-up.

semipenguin said:
Electric car will be the final blow for manual transmissions.
Click to expand...