In Vladimir Nabokov's 1955 novel Lolita, a middle-aged professor becomes sexually obsessed with a 12-year-old girl who reminds him of a childhood sweetheart who had died of cancer. He marries the girl's mother and begins an affair with his new stepdaughter. The novel was first published in France after six American publishers rejected it. I can't imagine any American publisher putting out such a book in 2019. Fifteen-year-old Sue Lyon starred in the 1962 movie adaptation and later appeared in The Night Of The Iguana, The Flim-Flam Man, 7 Women, Tony Rome and Four Rode Out.

Lyon was a model with two acting credits to her name when she beat out a reported 800 other actors for the part of Dolores Haze.

The guy who essentially made the NBA what it is today. David Stern. 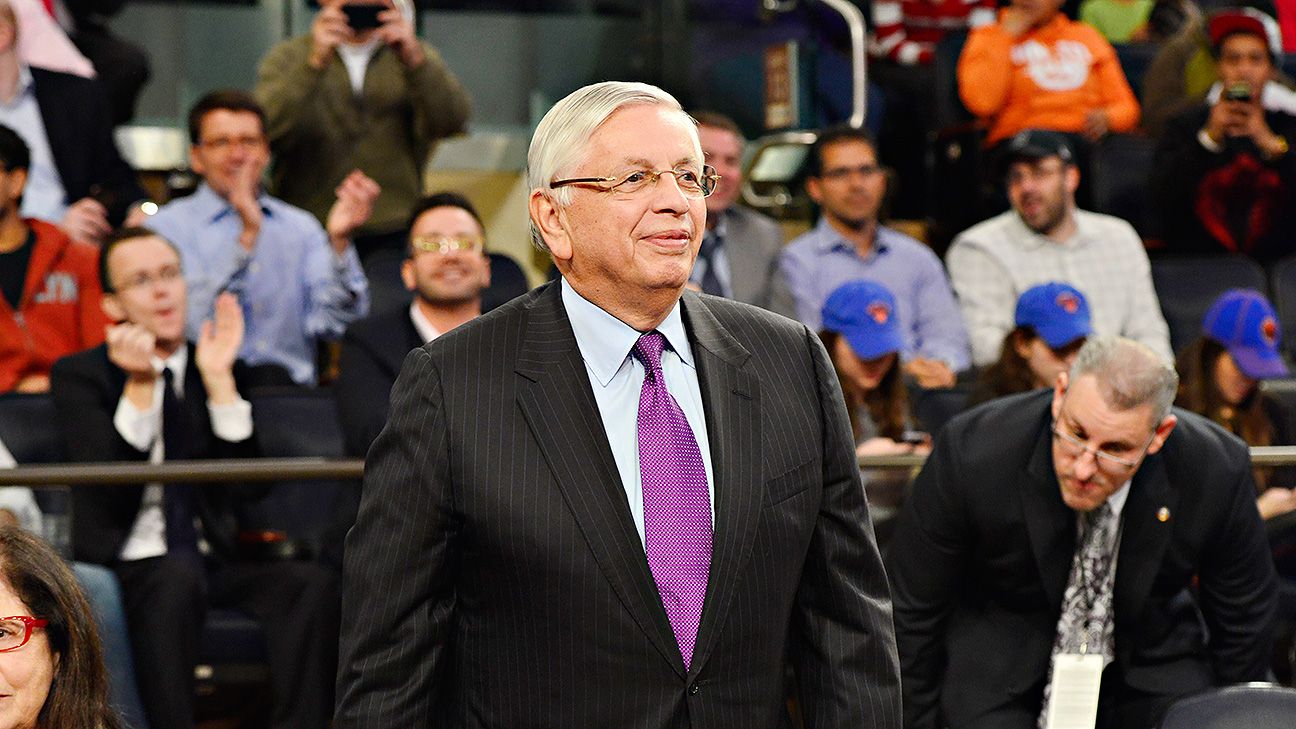 David Stern, the NBA commissioner who oversaw the sport's biggest stage for three decades, has died, the league announced in a statement on Wednesday. He was 77.