Concerts you have attended?

I just scored Tool tickets again. It's the second leg of their tour and they are coming to Toledo in May.

I'm looking forward to it.

IdRatherBeSkiing said:
Saw Prism & Honeymoon Suite last night. Good show. I like the music of Prism better but since they lost their lead singer in a bicycle crash in 1984, they lost a unique vocal style. The lead guitarist tried to make up for it and on the songs he did normal lead on, he was good. But the other songs were not as good. Plus he tried to be too goofy as a lead singer to compensate and it didn't work as well. On the plus side they introduced and thanked their sound guy. As a sound guy, I thought that was cool. Honeymoon Suite was better in terms of sound. But they seemed stuck in the 80s (same hair cuts). I guess that is by design. Concert did not move me as much as Prism.

On our way into the casino we had to upgrade our loyalty cards as they had upgraded. As we were chatting about perks they offered us a free concert to "Celtic Woman" on 04/03. We took it. My wife liked them. I had never heard of them until last week. Their song "You Raise Me Up" was one of my mom's favourites and it was done by a soloist at her funeral. I found the offer and timing to be a bit eerie and will likely baul my head off when she does that song.

Below is revised list:
I have been not booking too much more as my wife wants to pause for a bit. But a couple that are coming that have caught my eye:

Others I would like to see but our out of our price range for the venue:

Drew Lynch was hilarios.
I enjoyed Bay City Rollers although my wife enjoyed it more.

Neil Sedaka is coming back in July. Am going to get tickets if reasonably priced. Will add to list if I do. Will update list after I return from Columbus.
Reactions: HecticArt

Some how I got sucked into going to the Def Leppard - Motley Crew in June, and some German heavy metal group in August. That will go along with the Journey - Pretenders and Green Day, Fall Out Boy, Weezer concerts I had already planned on going to.
Reactions: HecticArt

Time for some updates.

Some more updates. James Taylor is just postponed. My guess almost all these dates will change.

I know I always take this thread back to Phish so sorry about that but here I go again.

Phish have been doing this thing each week (titled after one of the songs on their debut album) called Dinner and a Movie where they air an entire old show on Youtube. It's pretty neat.

There is also this Youtube channel I follow called Guitargate where a guitar teacher who clearly knows his stuff breaks down random bands lead guitars. He did one with Phish and got a big reaction so he has been doing a bunch more with Phish. So last night during Dinner and a Movie he live streamed it. It's neat to see someone who only knew the band in name slowly become a big fan. Also cool is when Phish slows down a jam he will chime in with his own guitar riffs that match the jam.

Last night he was pounding beers so he was tipsy and really had the jams going.

He has mentioned a few times that it's the best guitar he's ever had.

I got my daughter Boston Calling tickets for the 3rd day (Sunday), on the last weekend in May. Aaaaaaannnnd, it's canceled. I can get a refund, or get tickets for next year. Supposedly, they'll be coming out with that lineup soon.

JHDK said:
Last night he was pounding beers so he was tipsy and really had the jams going.

He has mentioned a few times that it's the best guitar he's ever had.
Click to expand...

I was looking at the next model up from that company. 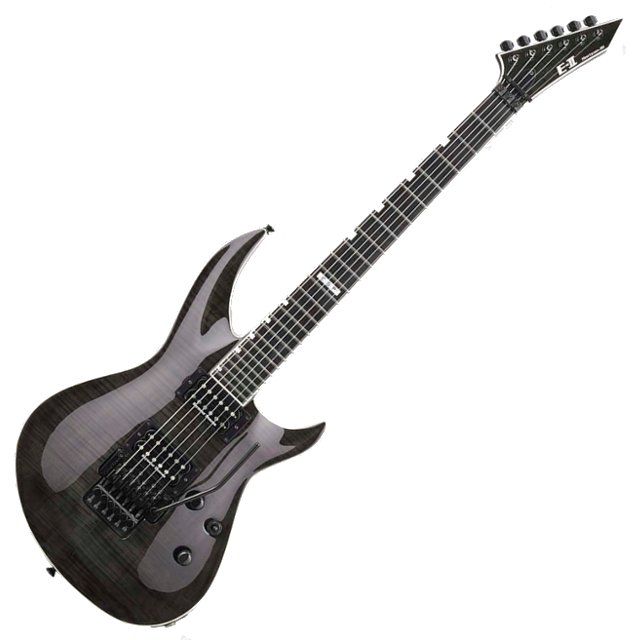 Yeah I was looking forward to James Taylor and Jackson Browne concert in May. Postponed...

Nothing yet on Journey and the Pretenders, at Xcel Energy Center, in St Paul, on 7 June.

I was kind of regretting that I didn't get tickets for Rage Against the Machine. If they reschedule the tour, I may have a chance again.

Tool is all quiet on their rescheduling plans. I can't blame any bands for not acting too quickly to try to get back on the road. I'm not overly eager to sit in a big room with 10,000 people for 4 hours.

This is actually a relief since it is unclear whether we would be able to cross the border for 06/04.

If you could read his mind, you would've already known that.
Reactions: Channel98

Tool was supposed to have been tonight.