I now have a first-world problem of my own: On that *other* site, one person has posted that crying-baby picture and one other crying-baby picture more times than I can count. He hasn't been on the site since November 21. I don't know why. Maybe he's in jail. Maybe he died. But I never expected to see the crying baby on DRC. I'm traumatized. I'm thinking of starting a GoFundMe page so I can obtain the emotional and psychological help I need.

Here is the sad, sad tale of a woman who is no longer going to marry the woman she was planning to marry:

Poor baby! It's lucky for her she can afford to buy a handkerchief or a box of tissues. 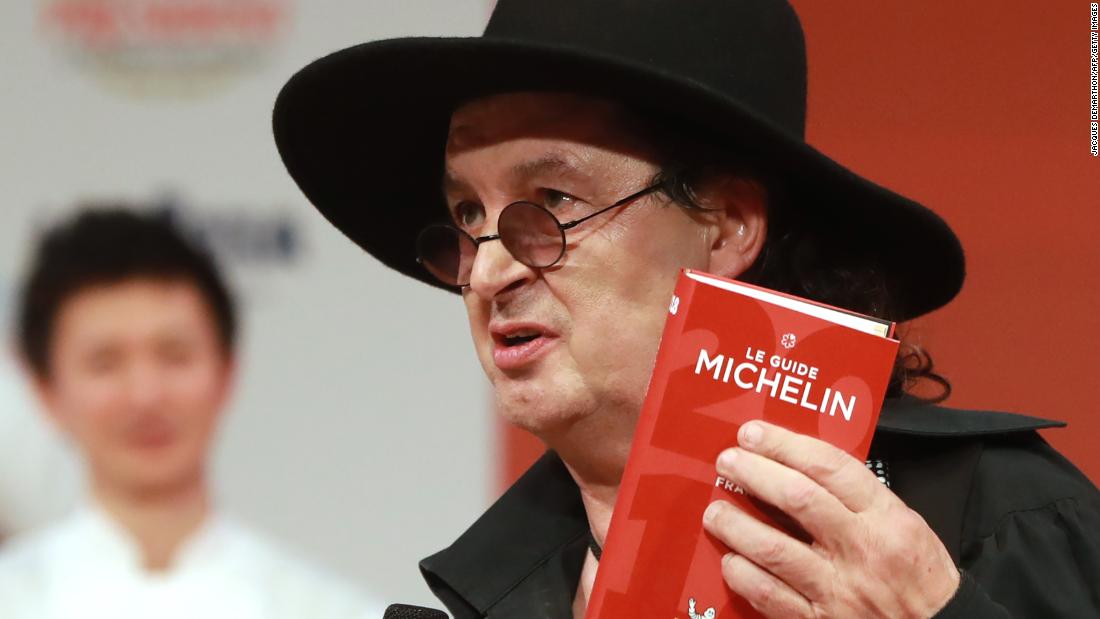 Interest rates on traditional savings accounts are a joke.

Pretty much.
It's a way to make people feel good about letting banks use your money to make themselves even more money.

Amen!
Work on getting them paid off, then do your best to not carry a balance. When you aren't paying all of that interest, it's easier to pay them off every month.

HecticArt said:
Amen!
Work on getting them paid off, then do your best to not carry a balance. When you aren't paying all of that interest, it's easier to pay them off every month.
Click to expand...

I normally pay in full every month, I only really carry a balance when I KNOW I'm going to pay it off in less than 3 months.
Reactions: HecticArt

HecticArt said:
Amen!
Work on getting them paid off, then do your best to not carry a balance. When you aren't paying all of that interest, it's easier to pay them off every month.
Click to expand...

People are making fun of the lampshade-like hat Ellie Goulding wore when she performed at halftime at today's Cowboys-Bills game. Her most recent hit is Hate Me. Oh, the irony!

At least she had power.

I just want to say to Leonardo DiCaprio: "Promise me you'll survive, that you won't give up, no matter what happens, no matter how hopeless." 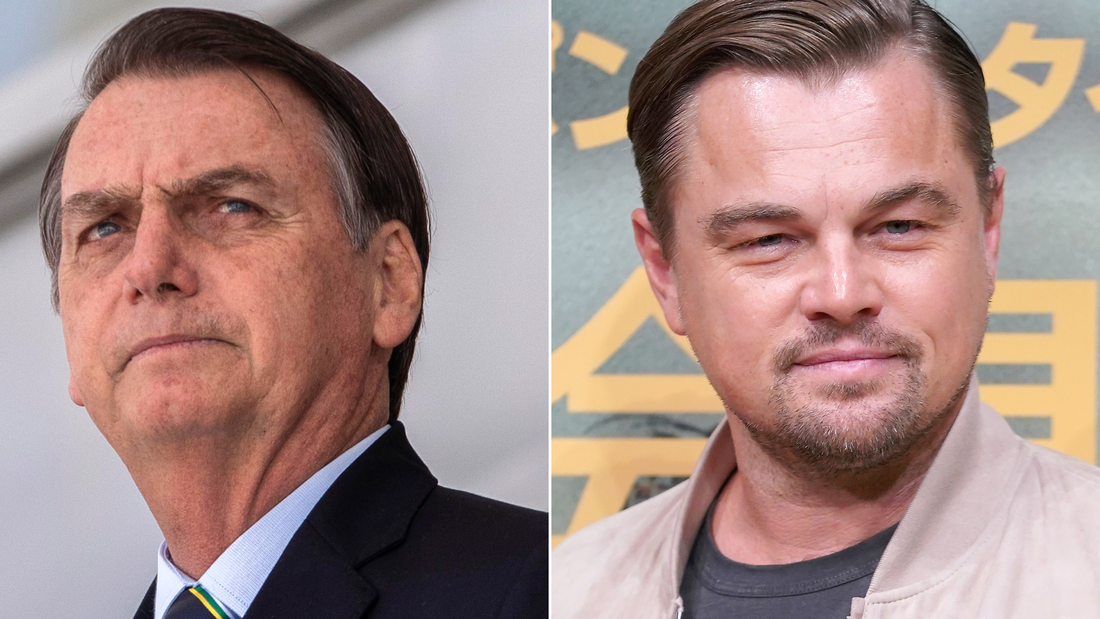 Brazil's President blamed an unusual candidate this week as a cause of the Amazon forest fires: actor and environmentalist Leonardo DiCaprio.

He is a hypocrite but not a fire bug.

Let me see if I understand this: Cosby can make jokes about his marriage, his children, his brother, his father, mothers ("They'll hit you for nothing"), dentists, drinkers, scout troops, dogs, cats, Noah, baseball, basketball, karate and kindergarten but Eddie Murphy can't make jokes about Cosby. Riiiighttt! 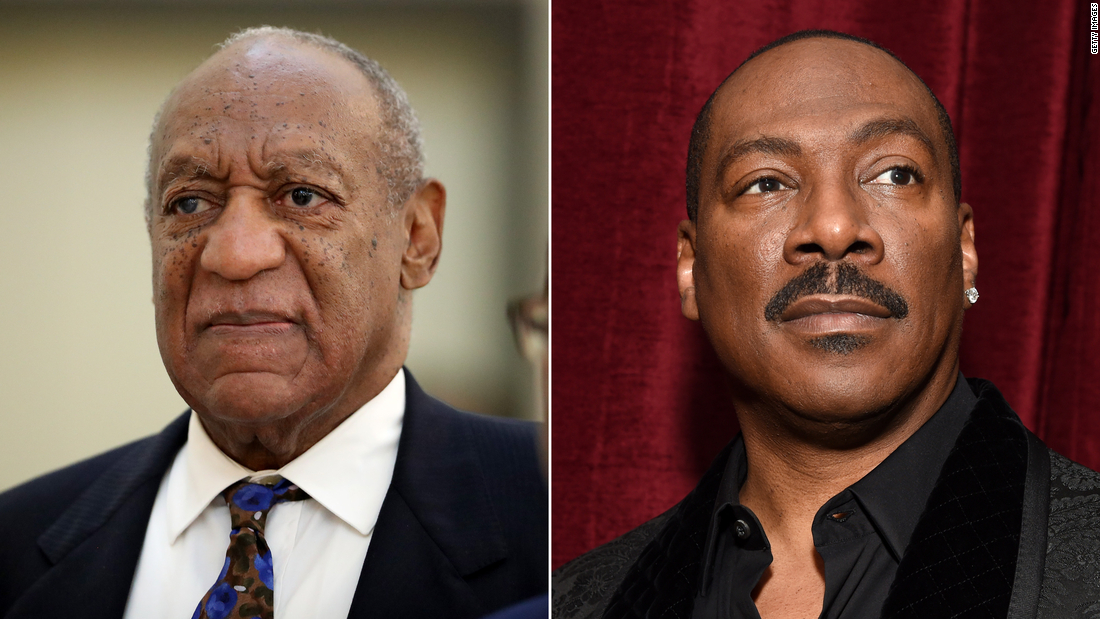 A spokesman for Bill Cosby has fired back at Eddie Murphy after the comedian made jokes at Cosby's expense during his opening monologue on Saturday Night Live.

Why does Bill Cosby have a spokesman? And who would want to admit it? And the guy's in jail; what does it matter what Eddie Murphy says? I have no idea why CNN thinks this is news. A headline even.

No Jell-O Pudding Pops for you!

Eddie Murphy was hilarious on SNL.

Cosby can rot in prison for all we care.
Reactions: HecticArt and JHDK

The monolouge was great with the powerhouse comedian guests showing up. I also really liked this sketch: