Status
Not open for further replies.

Channel98 said:
It's his way of telling us, "Don't pay any attention to the fake news media.
Click to expand...

I'll note that your post is completely out of line for this forum, so I won't add to it. But you got it wrong above. There's a psychological phenomenon called "projection". Look it up.

To quote Larry the Cable Guy, "I don't care who you are – that's funny."

Pete Buttigieg: So many Democrats running for President 'we might as well carpool'

In what all of America can agree is by far the most important political story of the week, Biden's kid married a South African smokeshow!

Of course I'm talking about the one on the left: 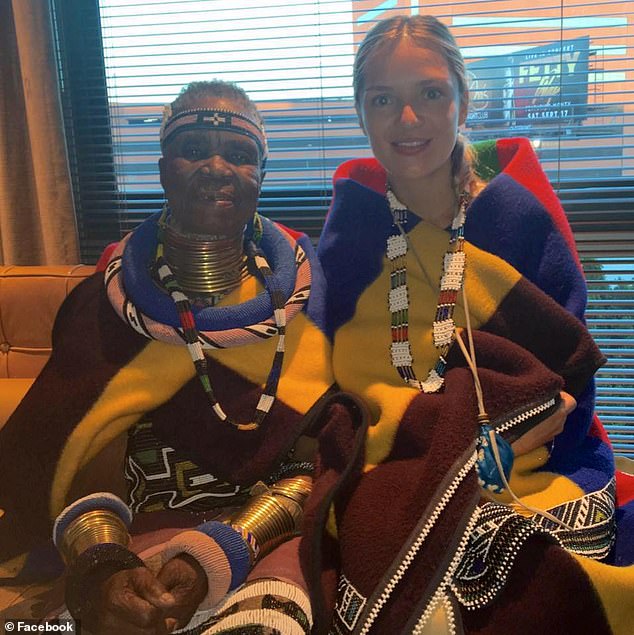 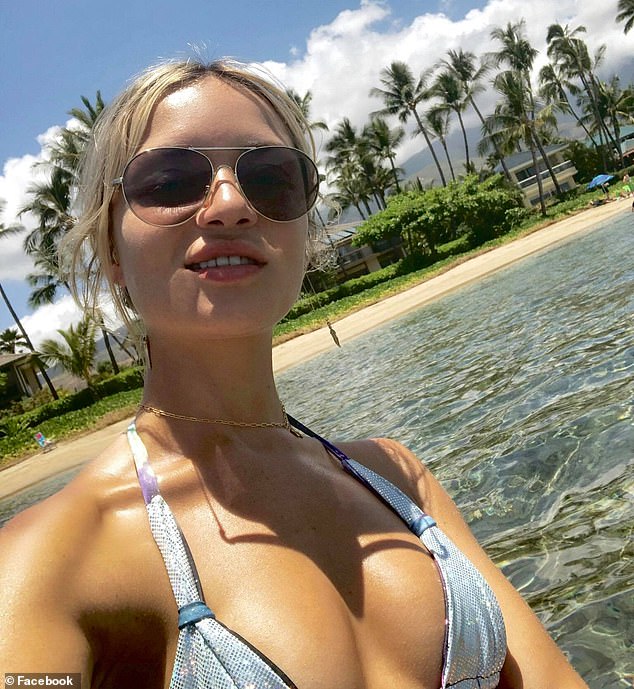 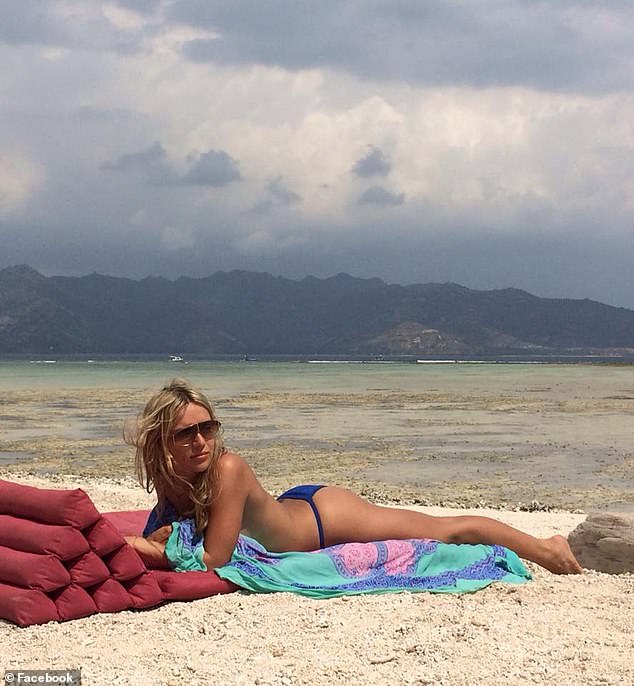 Elvis Presley had a 1958 hit called Wear My Ring Around Your Neck. The man in that photo not only took the title literally, he greatly overdid it!

I'm sure the President will have no difficulty finding another press secretary who is willing to tell lies for him.

An article about government-issued "political action figures" in the new issue of MAD includes a picture of an action figure of Sarah Huckabee Sanders: "Swampmouth, brave defender of the Xenophobians. Pull her cord and hear her squirm out of any situation." The phrases uttered by the action figure are actual quotes of Sanders, including "Again, the President denies the allegations, "I believe I've already answered that question," "I gave you the best information I had available at the time" and "I can't get into the details of ongoing litigation."

Twenty candidates will take part in the first debates. Steve Bullock, Seth Moulton and Wayne Messam did not qualify but Andrew Yang and Marianne Williamson did. I'm sure my fellow Americans will join me in asking with the utmost sincerity, "Who are these people?"

The Democratic debate lineups are set. Here's what to expect.
The first night will be Elizabeth Warren's to lose, while the second will be a four-way showdown between the rest of the top-tier candidates.

The Democratic Debate Lineups Are Set. Here’s What to Expect.

In a 2016 poll, the Los Angeles Times found that 73% of voters who had registered with the American Independent Party mistakenly thought they had registeted as "independent" or "no party preference." A proposal introduced Friday in the California Senate would ban political parties from using "Independent" as part of their name. If the legislation passes, the AIP would have to change its name. If AIP refused, it would lose its state certification. More than one in four California voters are unaffilated with a political party. They outnumber Republicans in the state. If this legislation passes, all AIP voters will be afforded the option to re-register as "no party preference" – which 73% thought they were doing in the first place.

Cheaper By The Dozen is a 1948 autobiographical novel by Frank and Ernestine Gilbreth, who were two of 12 children growing up in the same household in Montclair, New Jersey in the 1910s-20s. The book was turned into a movie in 1950 and again in 2003. Today a 24th Democrat entered the 2020 Presidential race. Democratic candidates must be cheaper when you get two dozen at a time.

Channel98 said:
Cheaper By The Dozen is a 1948 autobiographical novel by Frank and Ernestine Gilbreth, who were two of 12 children growing up in the same household in Montclair, New Jersey in the 1910s-20s. The book was turned into a movie in 1950 and again in 2003. Today a 24th Democrat entered the 2020 Presidential race. Democratic candidates must be cheaper when you get two dozen at a time.

There are probably a couple hundred people running for the Democratic Nomination, but most we've never heard of.

Of the ones I know off the top of my head. Ranked in order of my liking:

Those are the ones I care about and would consider. Way down the list in the never even consider category and no longer in order:

There are like 20+ people running right? I guess only 10 have managed to gain any sort of traction in my world. It will be kinda fun to see how it all shakes out.

semipenguin said:
There are probably a couple hundred people running for the Democratic Nomination, but most we've never heard of.
Click to expand...

Perhaps. I like Seth Moulton from Massachusetts, but he doesn't even qualify for the top 20.

Bill Maher, who's very well-versed in American politics, made his Friday night dissertation in support of Oprah. And while Bill's a comedian, and it's a funny premise, he made several very logical points about how a household name like hers is needed. It's where we're at as a country, and celebrity works.

I think picking a candidate based on political principle has long been abandoned. I would love it if they nominated someone other than a Biden or Bernie, but we're not at a place in this country where people will say "I like candidate X because of their solution to education costs".

Perhaps some candidate, such as Harris or Booker or Pete or Beto, who have been bandied about for a while, will get enough support to challenge the status quo. But I'm not expecting it.

I didn’t know Disney characters were allowed to run.

No one beats Rob Ford.

semipenguin said:
No one beats Rob Ford.
Click to expand... 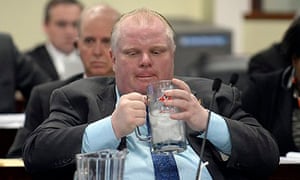 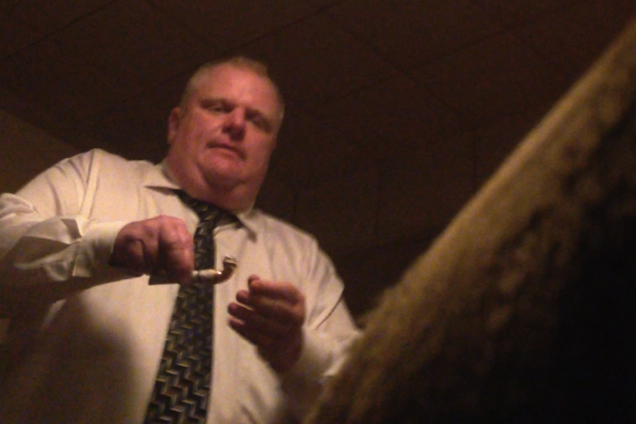 Although Hectic's lover (AKA Opal Covey) is also a contender: 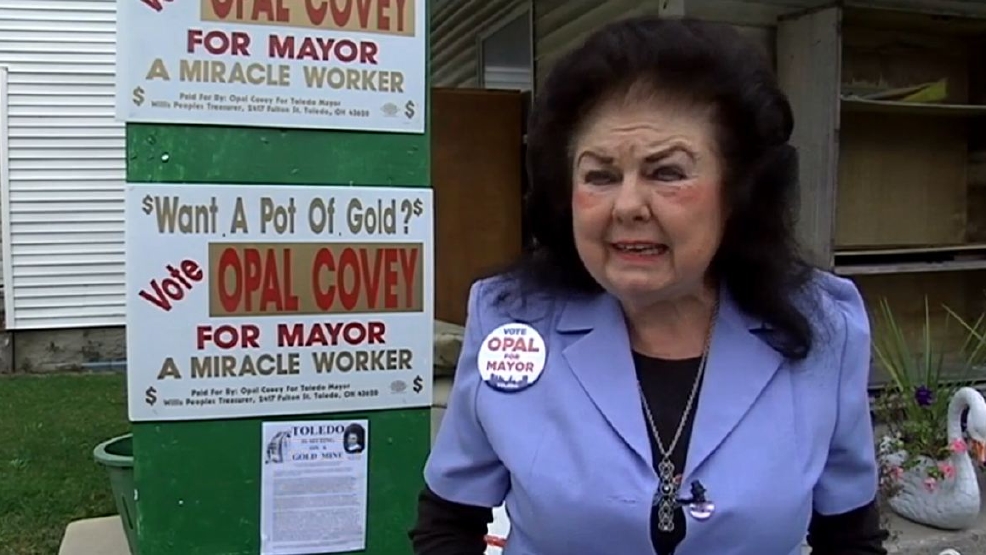 Good to finally talk some serious politics around here. Enough of the silliness.
Reactions: scotchandcigar and semipenguin

I'm either voting for Mulan, or this guy.

Status
Not open for further replies.