I, like many Michiganders (and many Canadians, too) am saddened by the passing of legendary modern rock station 89X out of Windsor this week.

For nearly 30 years, 89X defined alternative and modern rock in the Detroit area. It was to KROQ in LA or Q101 in Chicago. They brought a lot of well-known bands to Detroit and thanks to forced CanCon rules, brought some well-known Canadian bands to the local landscape. In the 1990s, they were so popular that other Detroit stations tried to imitate them... and failed.

Even though they were focused on newer rock, they had a soft spot for classics, especially with Cristina's Time Warp Sunday mornings. They also had a cool club show in the 1990s that played uncensored cuts. Where else could you hear "You Suck" by Consolidated in its entirety?

In the past few years, 89X was purely a shadow of its former self. Poor management by Bell Media, abandoning their Detroit offices and studios and losing Dave and Chuck the Freak to WRIF killed the station. BIG TIME. It almost didn't shock me when it was announced on Wednesday that both 89X and 93.9 The River would be changing formats on Thursday. Well, 89X became "Pure Country 89" while The River became Virgin Radio. Both formats are definitely focused on Canada. Now, Bell mentions Detroit very little in regards to their stations.

However, just moments after 89X put on its cowboy hat and boots, jumped on its trusty horse named Poutine, and rode off into the Canadian sunset, 98.7 The Breeze flipped to alternative as Alt 98.7. As a matter of fact, midday jock Kim Adams was fired in the middle of her shift when the sudden format change occurred.

I'll admit that I have mixed feelings. It's nice that Detroiters still have an alternative to WRIF, but sadly, neither 89X and the last American alt-rocker Detroit had, Alt 106.7 had good ratings. KROQ-LA has no ratings, and ditto for Alt 92.3 (Howard's old station) in NY. Is Entercom that stupid?

Sadly, Alt 98.7 is fetching 89X fans a bone and they do play decent tunes, but they lack the hard rock 89X was known for. It's also pathetic that alt-rockers tend to skip on harder rock bands for wuss music. No wonder why too many of them can't get a 2 share.

With the format changes, every announcer at "89X" CIMX and "93.9 The River" CIDR was fired. Here in the US, iHeartMedia goes on a cost-cutting spree every November-December and fires dozens of radio personnel. CIDR and CIMX are owned by Bell Media Radio, which, thanks to a pertnership launched in 2016, is also known as – wait for it – iHeartMedia Canada. There ya go!


Former 89X radio host Mark McKenzie talks switch to country music, being laid off while on the air​ 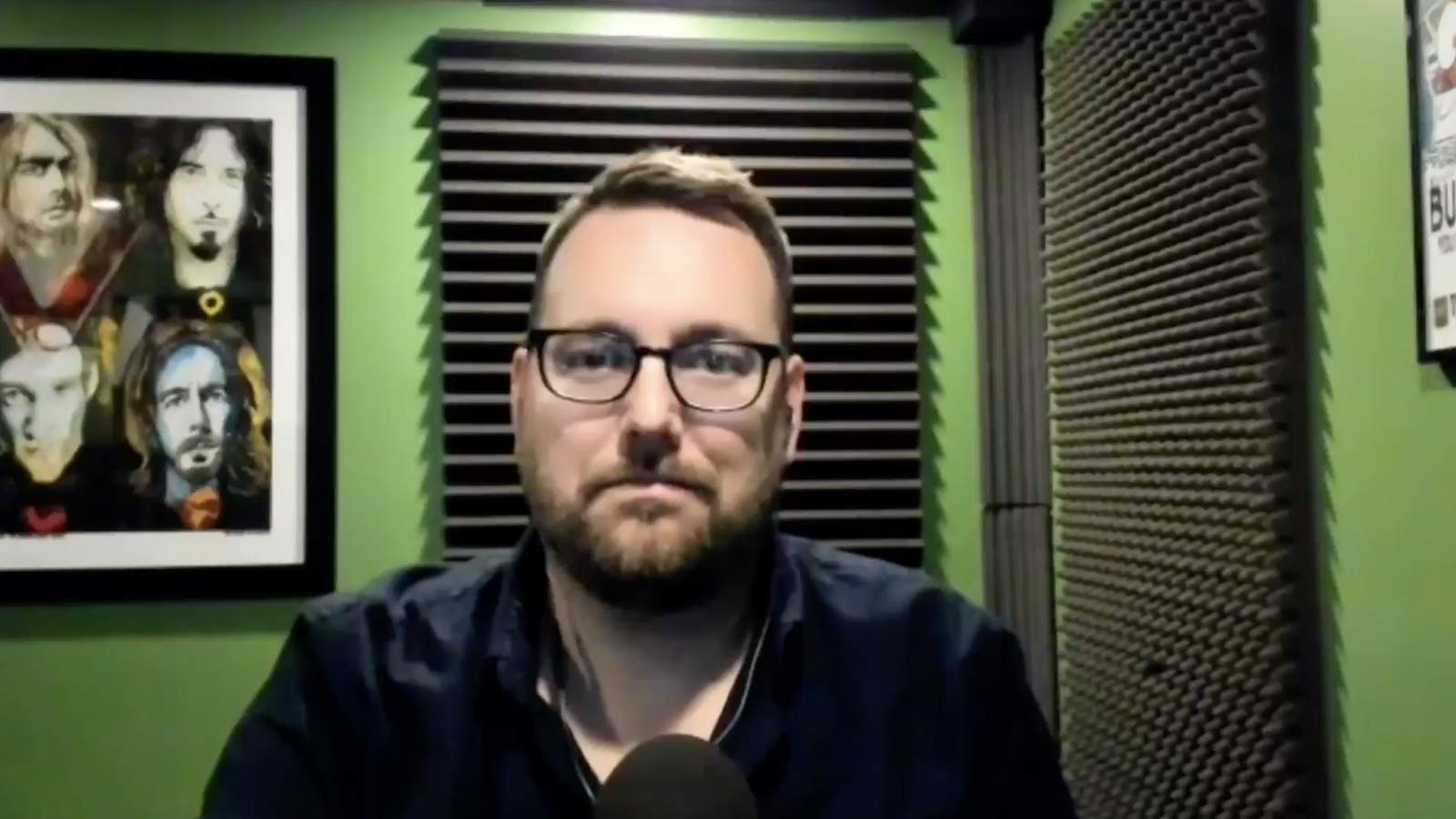 Former 89X radio host Mark McKenzie said he was abruptly laid off while on the air, but the station’s dramatic switch from alternative rock to country music after 30 years hurt him just as much as losing his job.

Back in the 90s, we had a radio station 92.5 which was Kiss 92.5 at the time -- a pop hits channel. I don't think it was doing well in the ratings as one December Rogers Media, the station owners (as big as Bell and just as evil), gave the staff a huge Christmas party. All the on-air staff was there. At the same time, the locks were being changed and KISS 92.5 New Country was born. The GM went to the stand for what everyone thought would be a traditional Xmas good cheer speech but instead got the "You're Fired" speech. Several years later 92.5 ditched country and became JACK-FM. Now they are back as KISS 92.5 playing today's junk again.

I found out this morning when I got in my car to go to work.
I was confused and pissed off. It's such a bummer. Radio is a tough business for DJs to stay at one station for a long time. Unfortunately 98.7 doesn't come in in my car, but Toledo has an alt rock station 100.7 that is reasonable for the times that I don't have the satellite on.

Two stations in Denver, KTCL 93.3 and KBCO 97.3 were similar to what is described here.

KBCO had the moniker 'World Class Rock' and would play literally what no other station in the city played. And was also one of the first stations to play Melissa Etheridge (from neighboring Kansas) and feature Big Head Todd and the Monsters when they were still a local band.

KTCL was the heavier side of alternative, even playing like a local college rock station playing stuff that wouldn't be played on other mainstream radio for years.

Both are owned now by Clear Channel/IHeartRadio. You can pretty much figure out the rest from there.

Luckily, in my case we still have two alternative stations that are pretty good, and publicly supported. One run by the local NPR, the other, called 'The Colorado Sound' is almost like our answer to The Current out of Minneapolis. Same type of music played and same type of vibe, also playing a lot of local artists. And were one of the first to play The Lumineers. I give a listen to those every once in a while when satellite gets a little too bland.
You must log in or register to reply here.
Share:
Facebook Twitter Reddit Pinterest Tumblr WhatsApp Email Share Link
Top Bottom