Watch Out For That...

Typically they reduce the amount of time it takes to get through typical intersections, because everyone doesn't have to wait for stops lights.
What I don't know is, how effective they are for higher rates of traffic, or if they have different ways of designing them for higher rates.

They have finally started building more of them around here. (5 or 8 years ago there were almost none.)
The first few times through them, it's awkward, but it get easy pretty quickly.
I always worry about going through them with people that panic when they go through.

I live in the land of rotaries. It's at the root of every traffic logjam. In theory, it keeps traffic moving. In reality, it creates huge backups. Cars stop when they can't enter the rotary, and then they have no momentum, so they enter one at a time.

The result is that everyone is stopped (as if they were at a light), but instead of getting a green light and having a whole bunch of cars go, it's a constant unending drip drip drip.

Traffic circles are the work of the devil.

A friend of mine got screwed over royally by Best Buy, and I can't stop thinking about it.

He sprang for a new LG OLED TV (55"), which set him back $1,700. The TV was sold in a sealed box, complete with an intact pair of those blue straps. When he got it home and took it out of the box, the TV was wrapped in plastic that looked like it had been thrown on haphazardly. The TV wouldn't turn on.

He brought it back to BB, and they noticed that the serial number on the TV didn't match the SN on the box. So they wouldn't accept the return. Of course he furiously argued that it came like that, and their response was "how do we know that?". He's now attempting to contact a consumer advocate from a local news outlet.

Since BB is not in the habit of opening the boxes on any of the TVs they sell, they are putting the consumer at risk with every purchase. My friend, who is a big-time technical manager, made all the right points in his argument, but all that got him was 3 security personnel ready to haul him away. It's just a shitty situation, and BB is offering no solution; they're just covering their own ass.
Reactions: JHDK

I’d go ape shit on them. It’s not the kind of thing that I’d be able to let go of. I’d spend more money to prove them wrong.
Reactions: JHDK

"The crossing gate is down but, heck, that train couldn't be doin' more than 90 miles an hour and it's at least 15 feet away. I can get across the tracks with no problem." This idiot deserved to die. He was lucky. 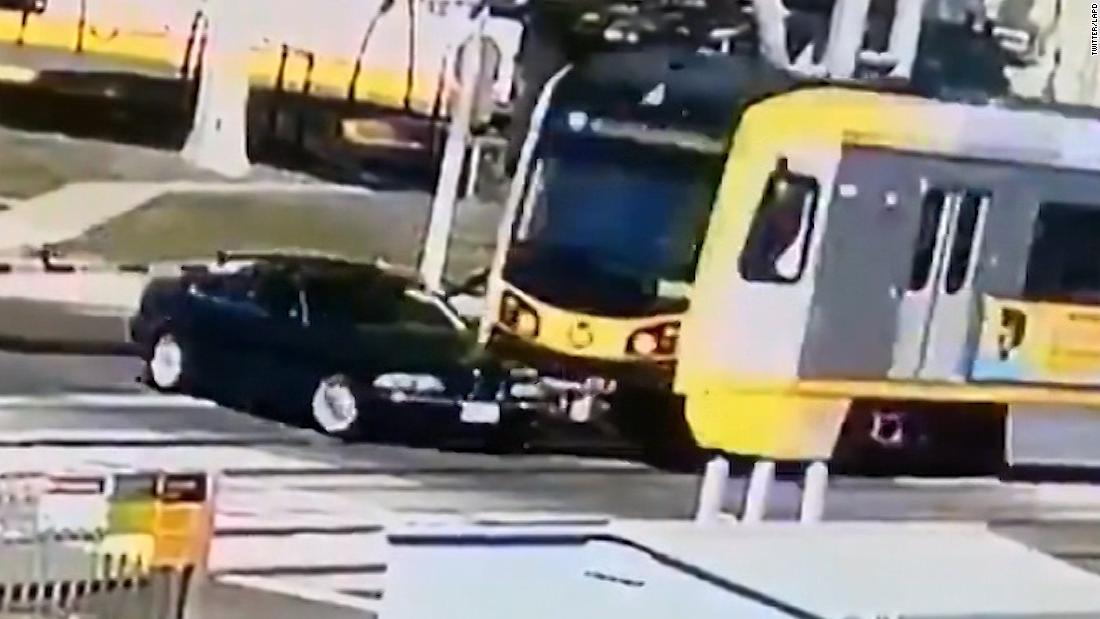 A driver was in his car when it got smashed by a train and walked away with minor injuries.

Chipotle had a sale?
Reactions: Channel98

There's a thread for that

A thread for Uranus 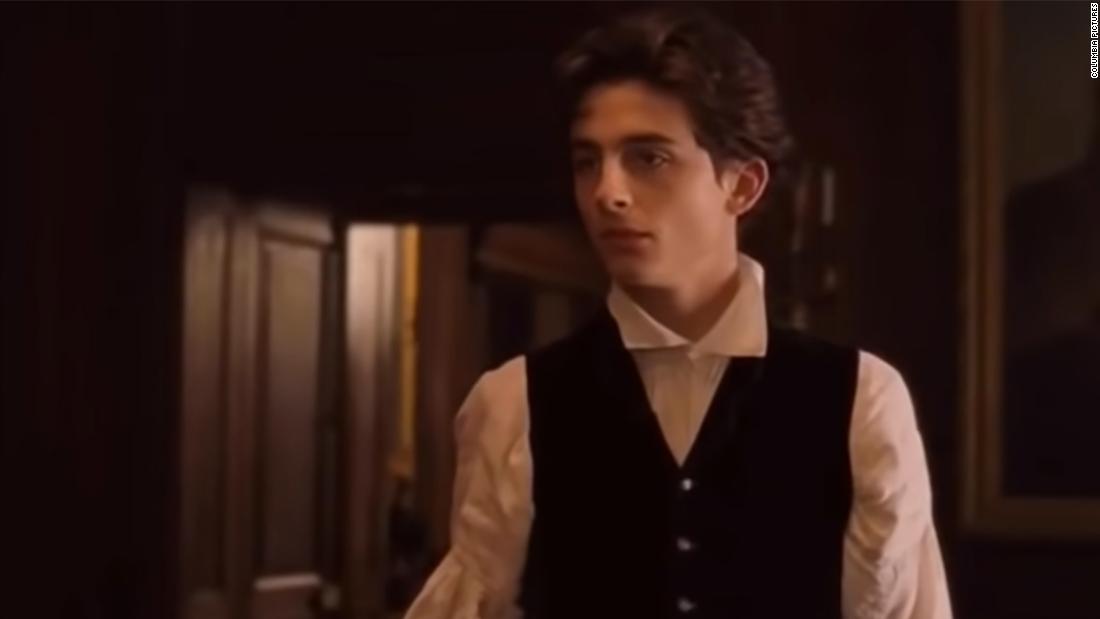 The editing of any feature movie can be a painstaking process. But that doesn't mean those in charge always spot every little detail, as one self-confessed "very big fan" of "Little Women" discovered while rewatching the 2019 adaptation directed by Greta Gerwig.

I am shocked, truly shocked! I mean, come on, who in the year 2020 could have imagined that someone would still be driving a dune buggy? 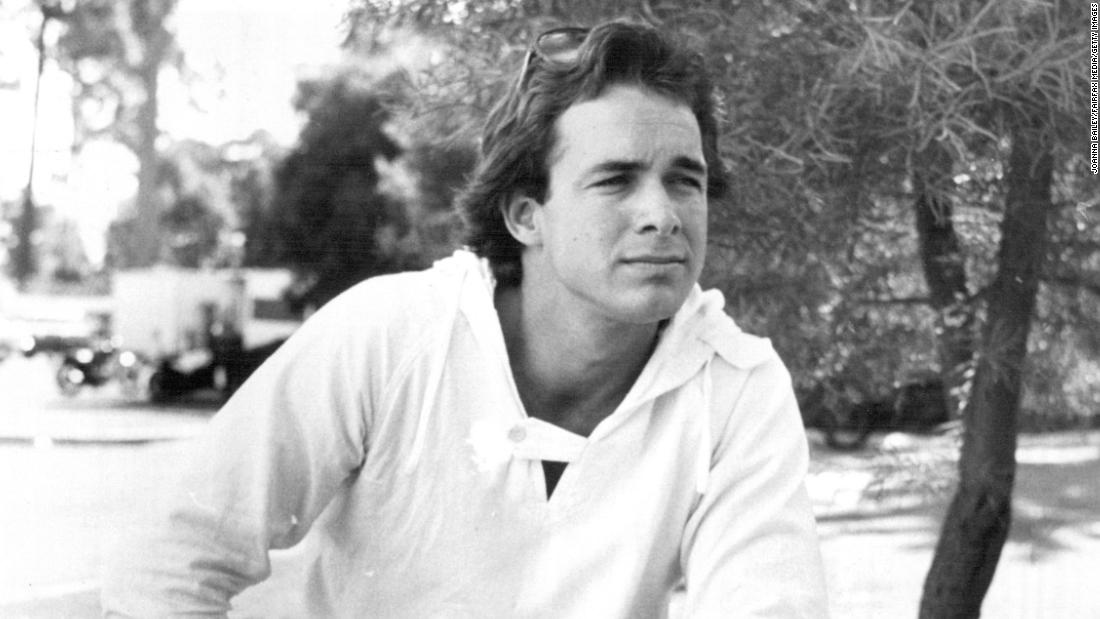 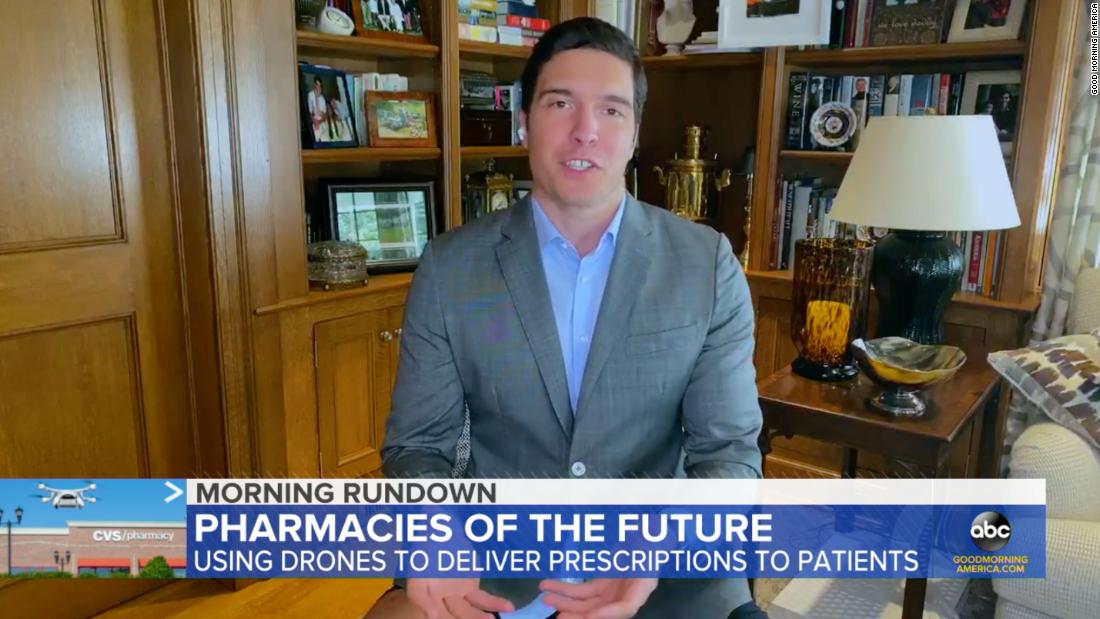 A reporter went on air wearing a suit coat and no pants, not realizing everyone could see his legs

Most of us have lost count of the days we've been in quarantine, working at home in pajamas and forgetting when we last went outdoors.

At least he had shorts on.

HecticArt said:
At least he had shorts on.
Click to expand... 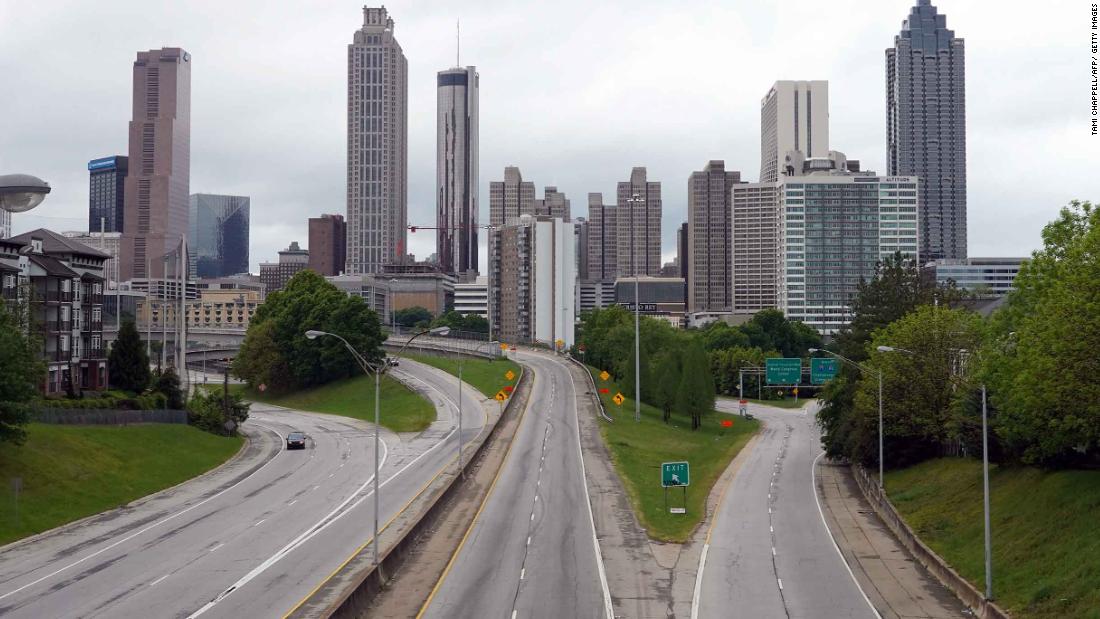 New Georgia drivers will not be required to take a road test in order to get their license.

And how about this guy?

Santa needs work in the off season.

I'm not sure exactly what we should be looking out for. May will not say how he injured himself. Maybe we're better off not knowing. 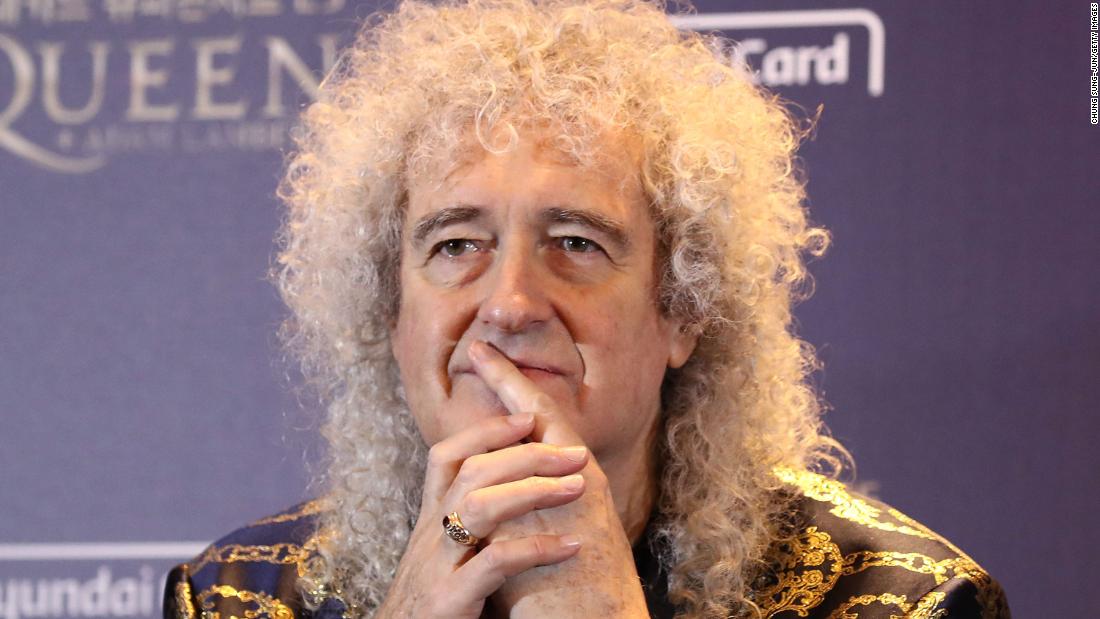 Brian May hospitalized after injuring buttocks while gardening

Queen guitarist Brian May has revealed he ended up in hospital after injuring his buttocks during an incident in his garden.