What Does This Have To Do With The Show?

Tim Sabean with a mention.

R.I.P. To ‘Opie Radio’ On Westwood One Podcast Network.

...pour one out for the pests?

kryptonite said:
Morrissey reaffirms support for far-right party and claims 'everyone prefers their own race'
Click to expand...

Listening to the Stern show dated 2/12/2002 recorded off of K-Rock. They're playing a commercial for XM Satellite Radio.

Three years later, K-Rock would forbid him from even saying the words "satellite radio". He'd have to say "When I move to ee-ee-ee next year" instead.
Reactions: HecticArt

sadchild said:
Listening to the Stern show dated 2/12/2002 recorded off of K-Rock. They're playing a commercial for XM Satellite Radio.

Three years later, K-Rock would forbid him from even saying the words "satellite radio". He'd have to say "When I move to ee-ee-ee next year" instead.
Click to expand...

It is wasn't just that situation. On-air hosts from all over the country would plug their satellite shows on their FM shows. Of course, once Howard turned the spotlight on satellite, FM radio played "Boom Boom Pow" with the following lyrics:

"Here we go, here we go, (garbled mumble) radio
Y'all gettin' hit with the boom boom"

They treated the word "satellite" like a dirty word.
Reactions: sadchild

"My dad was the captain of the track team his senior year at Stuyvesant high school..." 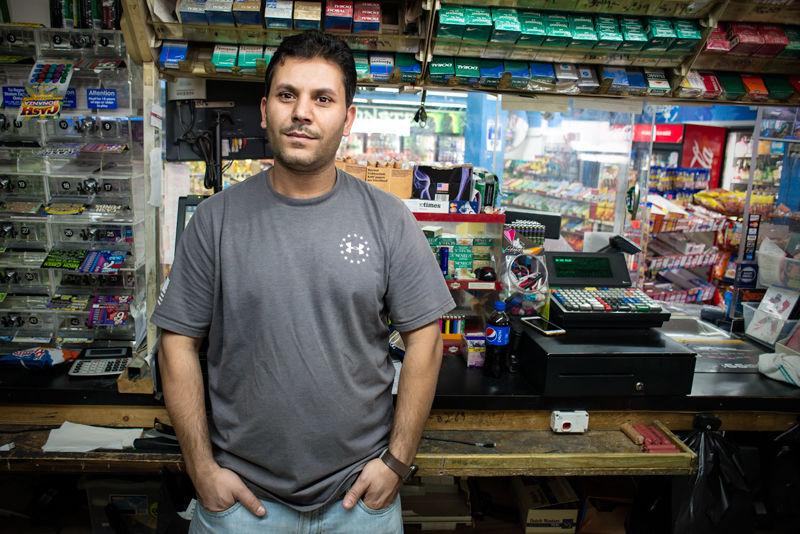 In about two weeks, Barack Obama’s presidency will end. Only time will tell how history will look upon the legacy of the nation’s first black commander-in-chief.

I see NOFX did a song called "Kill All The White Man."

Old-school Howard would have had them in to jam with his traffic reporter. 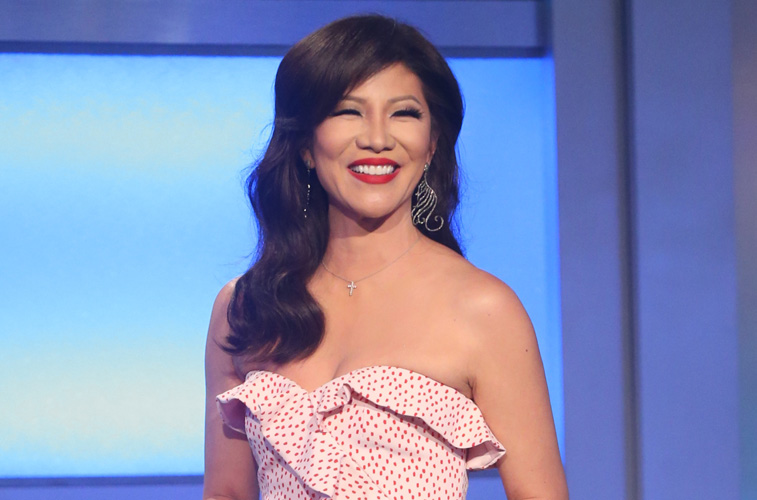 Julie Chen, host of 'Big Brother', returned to tv, but did she apologize for racial slur?

Here's a Brooklyn accent that doesn't sound like a dying crow.

There were sooo many injuries on set...

That's not the Wing Bowl I was thinking of. 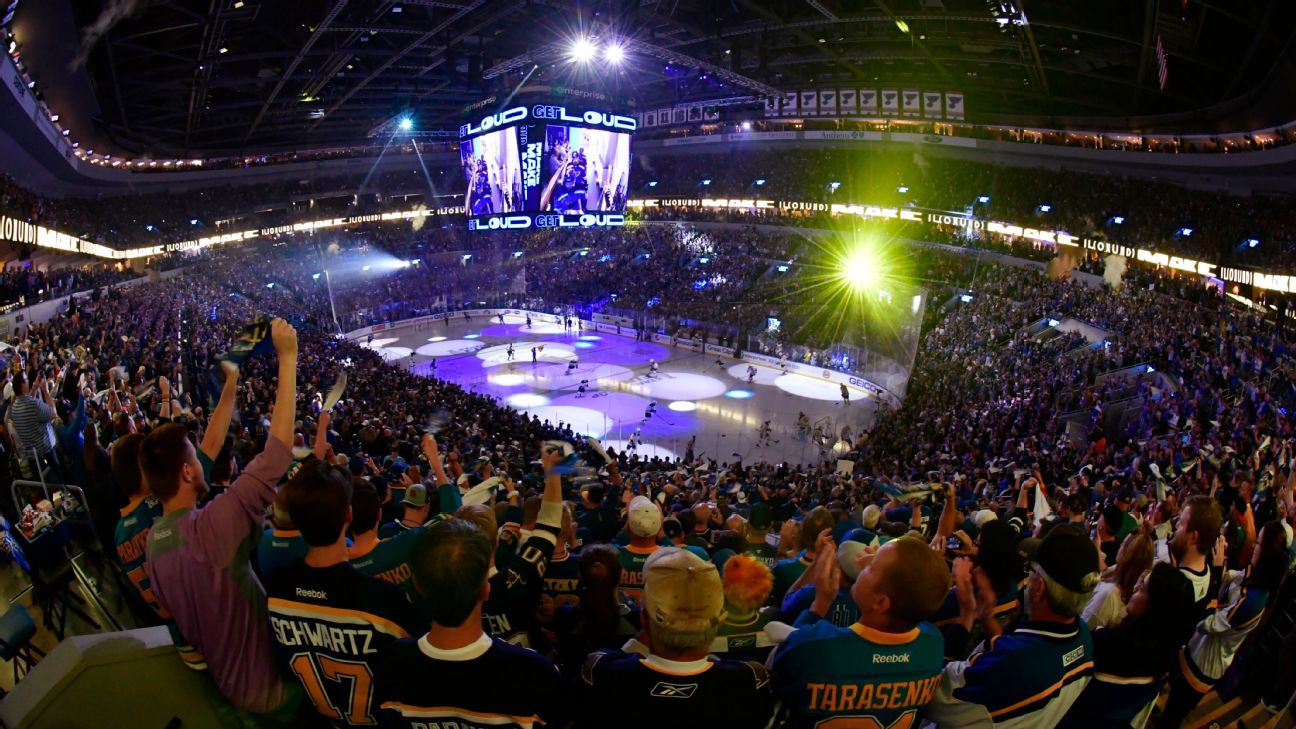 Six ways the NHL can improve the in-arena experience

From better ticket plans to in-seat gambling to sensory-sensitive nights, here are our suggestions. Plus, the Week in Gritty, Jersey Fouls and more.

Police: Hamden couple used their Tesla to stop their stolen (other) Tesla

They could have just contacted the Stolen Vehicle Police Recovery Network, high atop the Howard Stern Building.
Reactions: sadchild

"We was catching them, unlike Agholor." After helping catch children thrown from a window during a fire early Monday morning, a Philadelphia man took a shot at Nelson Agholor. By Noah Levick