Welcome to the 458th edition of Who Am I?, the weekly game where I dish out a daily clue to a subject and you have to guess who or what it is.

Every day, the clues get easier. The winner of this week's game gets a piece of my gratitude.

This week's subject is a THING.

It's either the VCR or DRC. 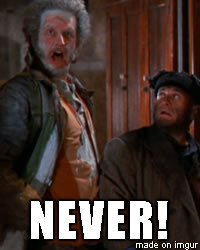 Well they are obsolete for me. I have no reason to use one.

CLUE #3: I was the basis for a recent movie.

Volkswagen Beetles with vagina's in the film Bumblebee?

THE FINAL CLUE: I was mostly used by African Americans.

It's the Negro Motorist Green Book, first published in 1937. It was created by Victor Hugo Green, a mailman from New York City. It was created to help African American travelers avoid businesses that frowned on black customers during the days of Jim Crow. Inside the books, Green published "there will be a day sometime in the near future when this guide will not have to be published. That is when we as a race will have equal opportunities and privileges in the United States. It will be a great day for us to suspend this publication for then we can go as we please, and without embarrassment."

Of course, Green's dream came true with the Civil Rights Act of 1964. Two years later, the last Green Book was published. However, Green himself never got to see the end of his book; he died in 1960.

The Green Book was mostly forgotten until recently when the movie "Green Book" was released. The movie stars Viggo Mortensen as the bodyguard for Don Shirley (Mahershala Ali), a jazz pianist who travels the south and has to face Jim Crow. The movie did well at the box office and was a hit with critics. 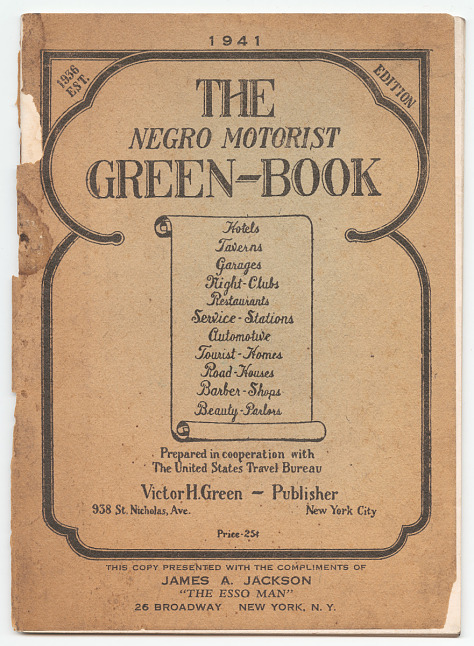