Golf Channel, one of the fastest growing networks on television since joining the NBC Sports Group in 2011, is now expanding to radio for the first-time ever in a broadcast agreement with SiriusXM. The announcement was made today by Mike McCarley, Golf Channel President, and Scott Greenstein, SiriusXMâ€™s President and Chief Content Officer. Golf Channel programming begins Monday Jan. 6 on SiriusXM PGA TOUR Radio (XM ch. 93, Sirius ch. 208).

â€œRadio is a natural extension as Golf Channel continues to expand,â€ said Mike McCarley, President of Golf Channel. â€œOur increasingly loyal viewers are watching in record numbers, so partnering with SiriusXM will not only make Golf Channelâ€™s high-quality programming available to our devoted audience through a new medium, but also introduce SiriusXM listeners to Golf Channel programming through a SiriusXM PGA TOUR Radio channel that is undergoing a transformation with some of the most interesting names in golf as part of its new lineup.â€
â€œGolf Channel showcases an outstanding array of programming and talent, and its yearly growth in viewership is a testament to that quality. SiriusXM is very excited to deliver some of their best content to our nationwide audience,â€ said Scott Greenstein, SiriusXMâ€™s President and Chief Content Officer. â€œWe continue to build our SiriusXM PGA TOUR Radio channel to offer the very best audio entertainment experience available to anyone and everyone who loves the game of golf, and our collaboration with the Golf Channel is another strong step in that direction.â€

Golf Channelâ€™s brand expansion to satellite radio builds upon the networkâ€™s tremendous growth since becoming part of the NBC Sports Group in February 2011. Across that timespan, Golf Channel has celebrated its â€œmost-watched years everâ€ for the past three consecutive years; expanded its footprint to 83 countries worldwide, including significantly expanded distribution in Japan and launched programming in India; unveiled live authenticated streaming via Golf Live Extra and branded NBC Sportsâ€™ tournament coverage as â€œGolf Channel on NBC.â€

GOLF CHANNEL ON SIRIUSXM PGA TOUR RADIO will debut Monday, Jan. 6 with a simulcast of â€œMorning Driveâ€ from 9-11 a.m. ET

About Golf Channel:
Golf Channel is a multimedia, golf entertainment and services company based in Orlando, Fla. Golf Channel, co-founded by Arnold Palmer in 1995 and now part of the NBC Sports Group, is available in more than 120 million homes and 83 countries worldwide. Exclusive partnerships with the worldâ€™s top tours allow Golf Channel to feature more live golf coverage than all other networks combined, as well as a programming schedule distinguished by golfâ€™s highest-quality news, instruction and original programming. Customers of participating cable, satellite, telco and other video subscription services, are able to enjoy 24/7 streaming of live Golf Channel content through GolfChannel.com and Golf Channelâ€™s mobile application, Golf Live Extra. Golf Channelâ€™s digital platforms are the leading golf destinations on the Internet, delivering unmatched coverage of the world of golf, as well as services that connect the world to golf.

My boss will be thrilled. 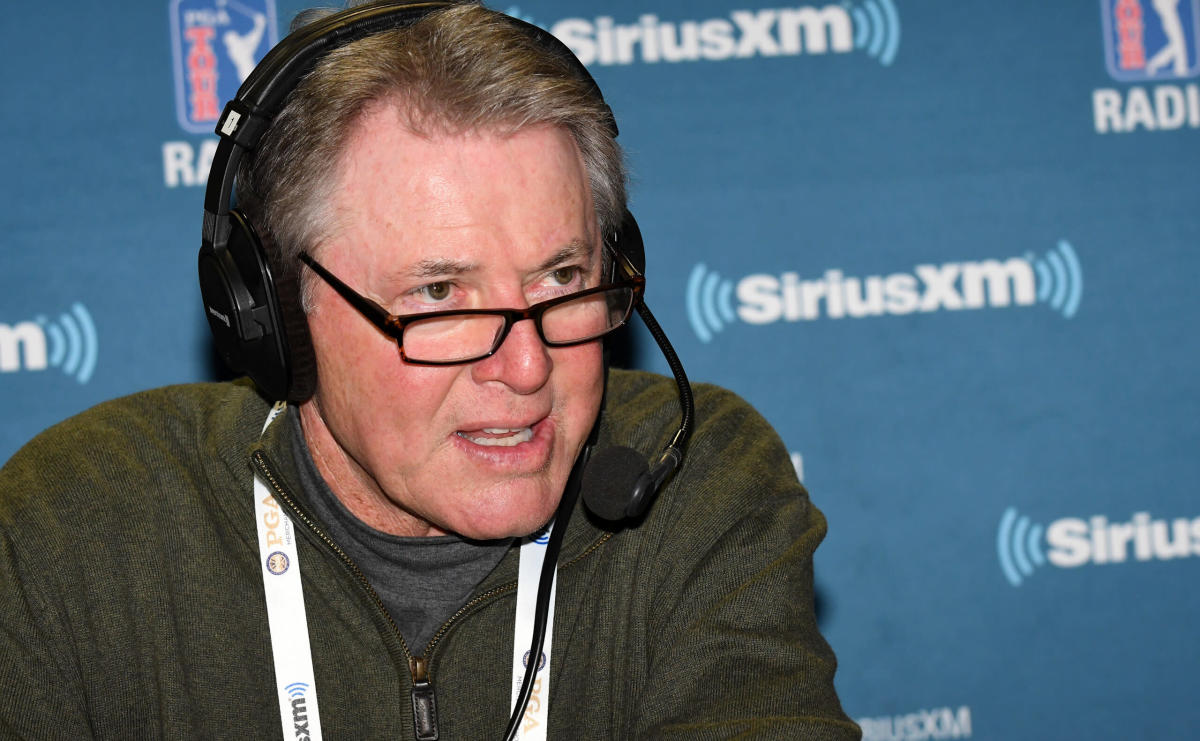 “I was terminated about comments made about the WNBA, which I apologized for starting the next segment.”

What an dumbass for making a comment like that. I rather watch WNBA over the PGA any day!

I would rather not watch any *NBA games. Don't like basketball. I only watched once when the Raptors won the final game. I watched the last 5 minutes of the 4th quarter of the last game.

I don't think the preference would be below suicide.

This thread is worthless without playlist.
Reactions: goreds2

Here is your playlist, Mister Hectic. The John Denver song is a parody of Tenessee Ernie Ford's Sixteen Tons.

And now for the news: 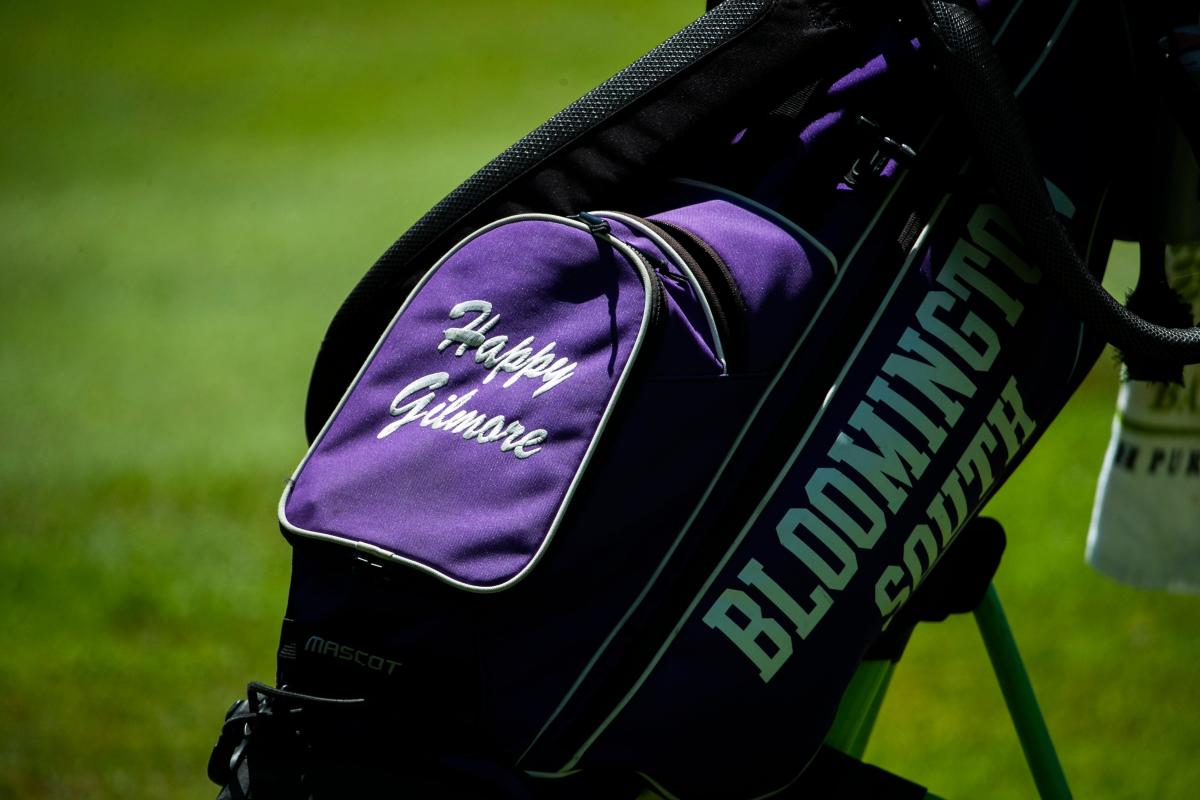 Gilmore, unlike Adam Sandler’s character in the 1996 movie, is not a hockey player/turned golfer. But he will be competing for an Indiana golf title.

Does the whispering of the golf announcers take up less bandwidth than a regular channel?
Reactions: HecticArt, Channel98 and scotchandcigar

Shh everyone quite, the guy about to putt the ball.

Canada. Just another colonial from the Antipodes.

The ex watches golf as an excuse to avoid any form of housework or physical activity. Muting the commercials will cause an argument.