One of those old CCR songs that doesn't get overplayed to death. One I used to hear on Deep Tracks when I subscribed to the old XM.


Love the guitar tone in that one.
Reactions: Aaron and HecticArt

Nice little treat for the ride home from work this evening courtesy of 'The Spectrum.' Two favorites, one old one new-ish.

Led Zeppelin - What is and what should never be


and Local folks The Lumineers - Ophelia

Heard this one on Lithium on the way home from work this afternoon.

Chris Cornell from SiriusXM studios, covering Prince's 'Nothing Compares 2 U'

It sucks that he's gone.

Another edition of the Favorite Songs, and one I had forgotten about for a while before hearing it on Outlaw Country the other day.

A rendition of an old Dire Straits tune done by Shooter Jennings, aka Waylon's kid. Here is the Outlaw Country Legend's offspring, who's doing pretty okay for himself, covering the song 'Walk of Life.'


And of course, the original rendition by Dire Straits themselves.

Reactions: goreds2, IdRatherBeSkiing, Aaron and 2 others

Love that song. One of my favourite Dire Straits songs. That country version was interesting. Cool video.

While we don't have a whole hell of a lot of Country fans beyond yours truly on these boards. I did give a listen to Outlaw Country on the way home from the doctor's office, and was blown away by this tune from Chris Stapleton called "The Devil Named Music"


Chris Stapleton is a songwriter that is responsible for a lot of the songs you're used to hearing on Country radio nowadays, and now is doing his own thing. And doing it well judging by this tune.

It seems like nerd forums are a little contrary to the country music ethos.

Haven't heard this one for a while, but caught it on Deep Tracks on the ride up to Cheyenne.

This one popped up in my favorites playlist the other day. Sheryl Crow covering Bob Dylan. "Mississippi"

Another one off the Apple Music favorites playlist.

That was a great one.
It's such a shame he's gone.
Reactions: Jon

Had one of those 'Hadn't heard this one in a while' moments on Apple Music Classic Rock Radio the other day. A song that's pretty relevant in this day and age.

Doobie Brothers - Takin' it to the Streets

More country that you're not bloody likely to hear on the radio nowadays (unless it's an 80's and 90's station like Prime Country, but even then)

First, from an artist that went more folk after she was one of the artists pretty much banished from Nashville for one reason or the other.

Mary Chapin Carpenter - Shut Up and Kiss Me


Next, from another Bakersfield sound artist, who just barely touched Nashville stardom, but never quite made it all the way.

Next, one that I almost considered including in my top 200. Another one of those songs that is wildly misinterpreted in society. The original songwriter wrote the song about an abused, fed-up wife who burns her house down on the 4th of July, as told from the perspective of their 9-year old daughter. Given the title and the context of 'some' of the lyrics, the conservatives ate this song up and turned it in to one of their anthems. As it happens, the original songwriter is also a bleeding heart liberal, and donates the royalties to Democratic/Progressive causes.


And last, an artist you're more likely to hear on Outlaw Country than anything having to do with Nashville, but who is doing pretty well for himself.

Cody Jinks - I'm Not the Devil

Jon said:
Mary Chapin Carpenter - Shut Up and Kiss Me

Not to be confused with 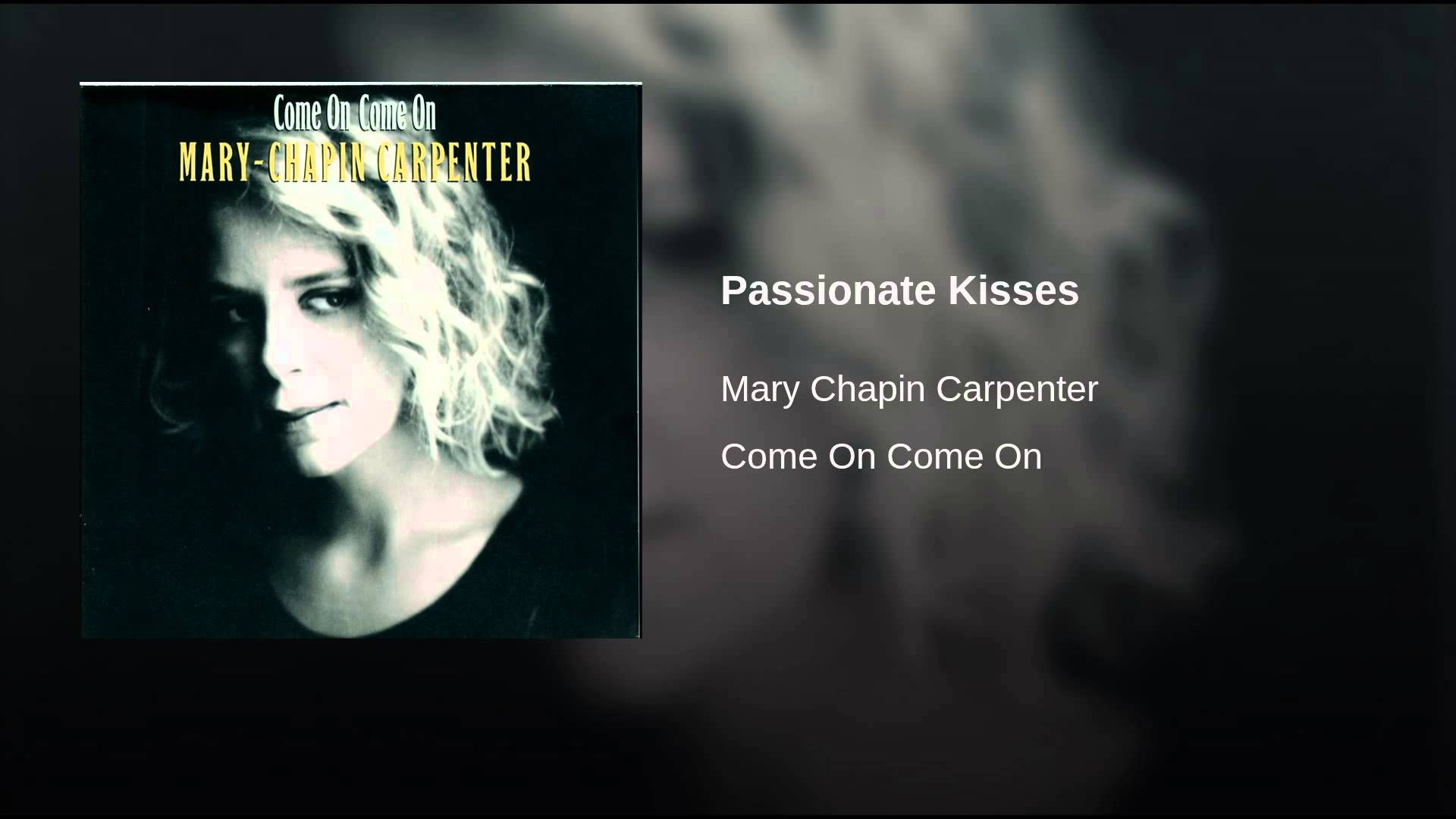 Royal Blood's new one has some tunes I'm digging on. Including these two.