A thread to collect songs where someone mistook the singer for the wrong gender.

Thread title is based on song titles by Kim Carnes, Aerosmith and Larkin Poe.

Here are some songs I thought were sung by the opposite sex:

Thanks to Ferris Bueller, I always thought Danke Schoen was sung by a woman.
Sorry Wayne Newton.

As I mentioned elsewhere, my sister initially though Laughter In The Rain was sung by a woman. It was Neil Sedaka. And then there was this poster boy for androgyny:

It's crazy that Ruth Pointer sang all the low notes. Was always surprised no men sang in this one.

They found some old footage of Boy George from the early 80s.

Smokey used a lot of falsetto. It could go either way.

I can't watch that Boy George video without thinking that any 'girl' in the video might actually be a dude.

Conversation while listening to the VJ right now with my wife:

The picture on the album doesn't really definitively answer the gender question either.
Reactions: HecticArt and sadchild 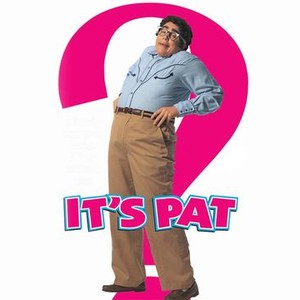 sadchild said:
Conversation while listening to the VJ right now with my wife:

I thought the same thing.. Teri Gibbs deserves mention in this thread for sure.
Reactions: sadchild