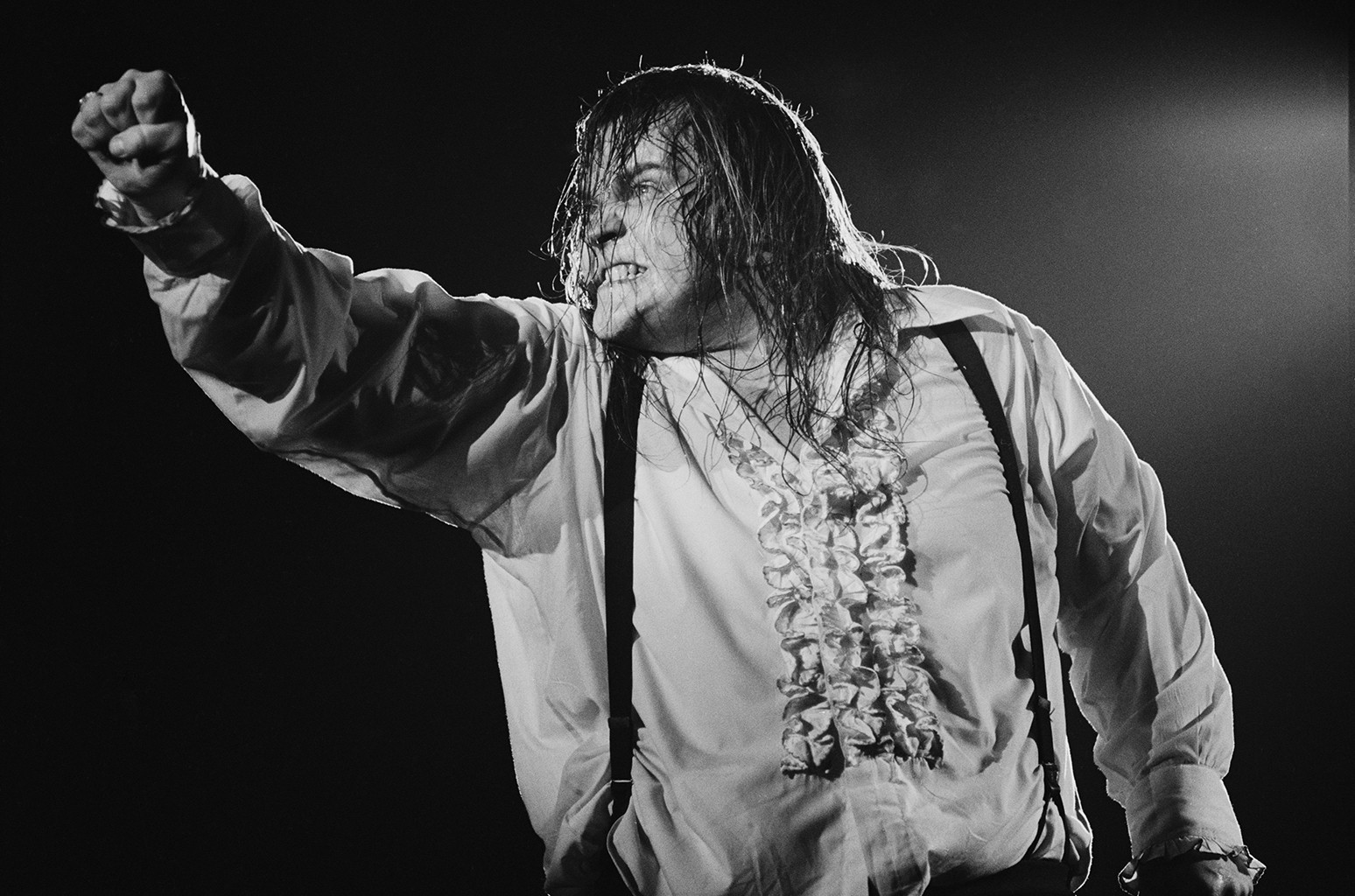 Other: Casual fan, don't go out of my way to listen

1. I'd Do Anything For Love
2. Paradise by the Dashboard Light
3. Two Out of Three Ain't Bad
4. You Took the Words Right Out of My Mouth
5. Rock and Roll Dreams Come Through


[The short version]
Reactions: goreds2, Aaron, HecticArt and 1 other person

I just realized I did not have a top 10 for Meat Loaf. I will include that as today's entry in my thread. Our age difference is apparent by our choices.
Reactions: sadchild

HecticArt said:
Meat Loaf....He'll do anything for lunch.....
Click to expand...

So you had Meat Loaf Aday ago? *rimshot

I haven't had meatloaf for dinner in years. It sounds good.

sadchild said:
So you had Meat Loaf Aday ago? *rimshot 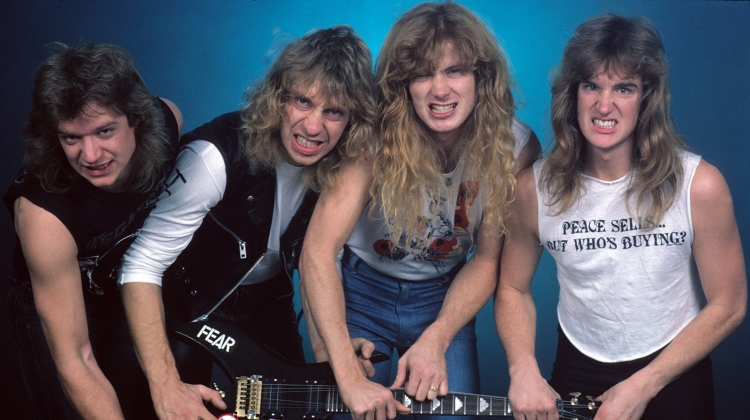 Discovered: a friend played older trashier Megadeth but I didn't like it. "Symphony Of Destruction" was a move toward radio metal, and I liked that sound.

Other: Like Peter Gabriel becoming huge after leaving Genesis, Dave Mustaine was booted from Metallica and got just as huge (until the Black Album, which put Metallica above anyone and everyone else).

It took me a long time to get to like Megadeth.
It was probably the same radio metal arc that made me start to warm up to them.
I still can't listen to much in one sitting though.
Reactions: sadchild 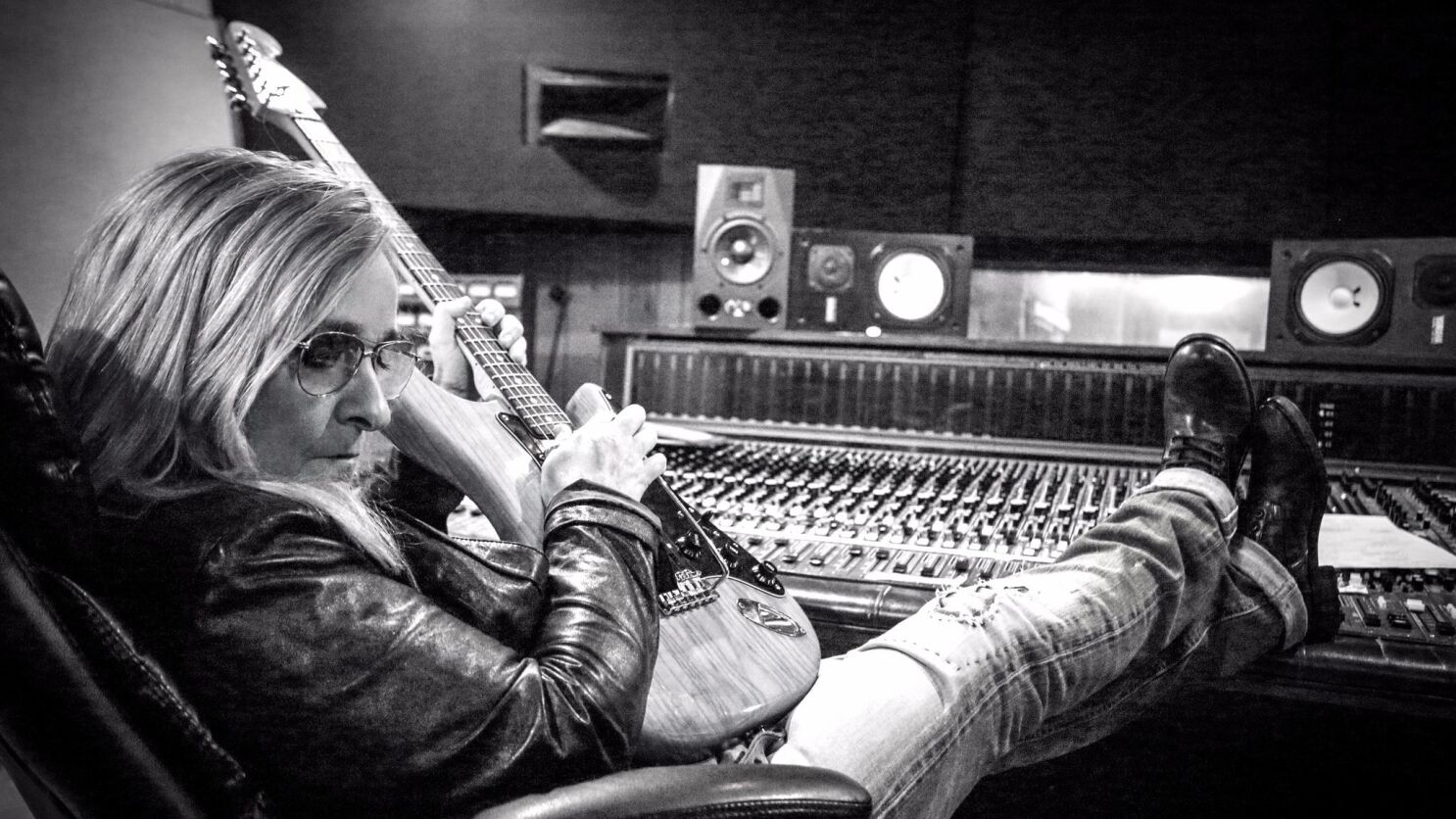 Discovered: MTV "No Souvenirs", but when I later heard "Like The Way I Do" it sounded familiar.

Other: Not sure if this further confirms that I'm a middle-aged lesbian driving a Subaru but most of her albums have a few songs I like - right up to 2019's "Faded By Design"

Reactions: Jon, Aaron, scotchandcigar and 2 others

Discovered: probably MTV "Down Under"

Other: Adam Ezra (the local folk rocker I like) raves about Colin Hay's solo work, but the few songs I've heard didn't interest me. And I still feel bad for these guys getting sued a hundred years after using that kookaburra flute riff. 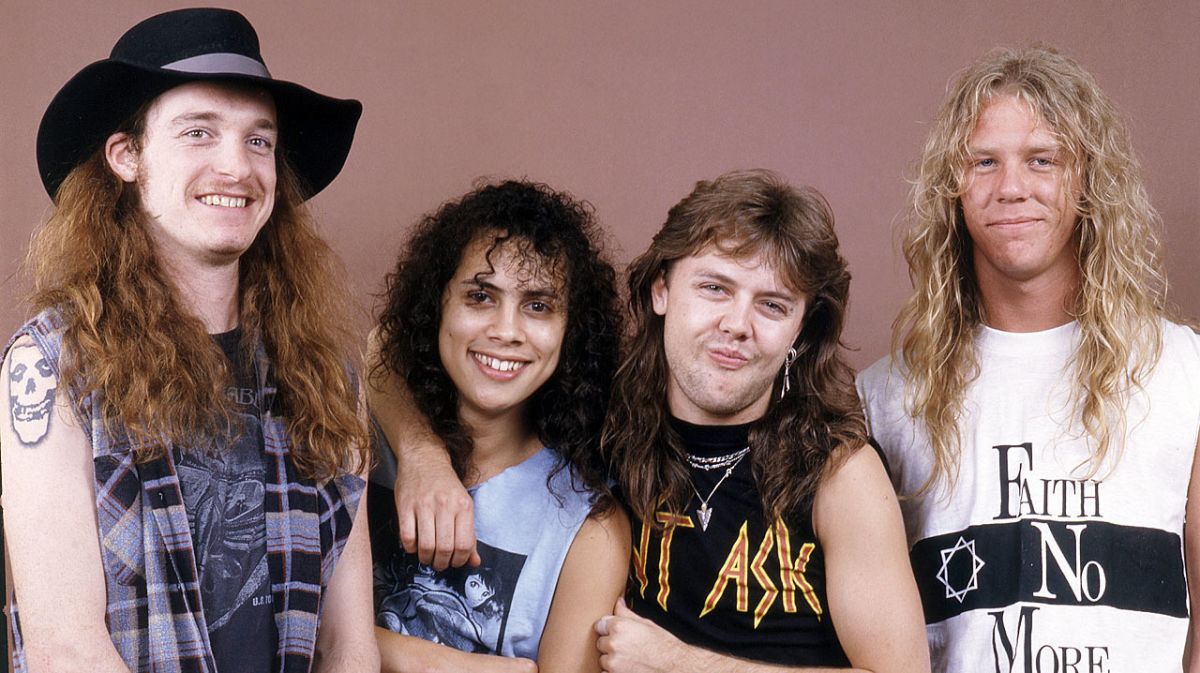 Discovered: a friend played "Damage Inc" for me and I didn't like it. then a DJ at a rock show played "Harvester Of Sorrow" and I liked it. then "One" on MTV.

Other: Load and Reload lost me. Garage Inc lost me further. The garbage can lid album lost me even more. Lulu (with Lou Reed) helped understand that once you think a band can't get any worse, they can prove you completely wrong. But nothing pushed me further from this band than watching Lars and boys go after little girls and grandmothers for using Napster. The animation Napster Bad looks dated, but it's still great and I think of it almost every time I hear them. That all said, I do like a handful of post-Black Album songs, all the way up to 2016. I liked four singles from Hardwired.

I like some of their stuff, but there were some stinkers in there. The Lou thing never should have happened.

"Meh-tallica". I like it! Load and Reload were definitely Meh-tallica.

Someone once called Jason Newsted the Martha Stewart of Metallica. He left in 2001, right before the trash can lid album, the awful one after that, and then the Lou-Lou project. He must have had inside information about how Metallica was about to nosedive into major suckiness, and that's why he quit.
Reactions: HecticArt

Other: Another group I like some songs from, but know it's junk food music. No substance, just attitude (and hopping on the nu metal bandwagon).

Mötley Crüe drummer Tommy Lee took a lot of heat when he stepped out from behind the drumkit in 1999 to front the nü-metal outfit Methods Of Mayhem. Freshly out of the glam metal/hard rock titans Mötley Crüe at the time, the project didn’t sit well with some of his longtime fanbase.

“I took so much flak for that [self-titled] record. ‘What the fuck? Tommy Lee’s a rapper now?’ No, you fucking morons, it has nothing to do with that. I never claimed to be a rapper. I took a heap of fucking bullshit for that and I was like, ‘You know what? Whatever. I know what it is; it’s me being rhythmic and this is some brand new shit. You’re gonna take flak any time you push like that from your fans, because they’re used to seeing you do one thing. Anytime you go outside that thing, they’re like, ‘What the fuck is this bullshit?’"

Other: When I ran a local chapter of the Guardian Angels Safety Patrol in Manchester, one of the volunteers was also a Michael Jackson impersonator for hire. Sometimes we'd put some MJ music on and he'd dance like Mike for us.

Other: When I was scouting radio stations to play my band's music, I found WPNH (Lakes Region of central NH). The program director and I became good music buddies, with a lot of overlap of somewhat-popular-still-kinda-underground alt bands. One day I casually told her someday I'd like to host an hour long radio feature called "Punch Out" that plays harder-than-average songs. She immediately ran with the idea and gave me a one-song feature at 5pm - and I'm still doing it 8 years later. I discovered a bunch of cool bands from her programming, and we even met at a Middle Class Rut show in Boston one night just to rock out. She's no longer the PD there, she turned it over to a friend to become a nun. Then left the convent after a year or so.

I'm sure you just forgot.

Listening to it right now for the first time in.... dear lord... 25 years??
Reactions: HecticArt and Aaron