These five bands make up the Venn diagram of my musical tastes. Everything else should be in the overlapping areas. You should be able to point to a spot where you could find Rush, U2, & maybe even The Beastie Boys. Primus might be a little harder to pinpoint....

The Beatles - They are the earlier side of my rock roots, and probably point to where my like of progressive and experimental music would eventually come from. They represent a few guys sitting in the same room with guitars, three chords, a hook, and their voices. There's a purity and honesty that everything else can be built off of.

Steve Khan - I do love the jazz stuff. (I listen to Miles, but he seemed like the obvious answer.) The musicianship, subtlety, and complexity runs from chill to groove. Big band, blues, and funk live here too. I picked Steve because he's a great guitar player. I thought about going with a monster like Tuck Andress, who sounds like 3 guys playing all at once, but this groove by Steve covers more of the laid back side of my tastes.

Depeche Mode - Where pop, technology, production, and all of that beautiful stuff that happens in the studio comes to life and can still make a body want to move. They were the epitome of 80's pop/rock, they took new wave to new places, and paved the way for all kinds of electronic artists.

Tool - Heavy rock and roll music that covers the angry side of rock, with guitar, drum, bass, and a guy with a microphone. It's got the depth and complexity of jazz and the attitude of a street fight. They picked up where Rush left off.

Crystal Method - Full on electronic club music. There is so much more going on with this music than people tend to consider when they see a couple of guys standing behind laptops and turntables. The orchestration and arrangements are rich and textured and share a lot of common ground with classical music. There's the power and attitude of rock, and disco grooves. 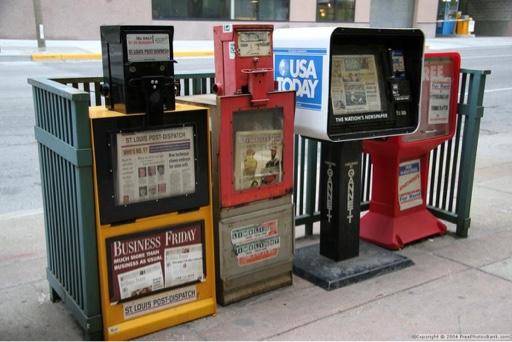 It was a good feeling, you were buying a paper for a reason, something you wanted to see. Dropped your coins in, heard the familiar sound. Saw 5 papers in there and thought hey I could steal a few copies if I wanted to, but then you didn't. Lol.
Reactions: sadchild, HecticArt and scotchandcigar

It reminds me of when we had a lot of union members at our company's production facility, and they always had them out front.
Reactions: Aaron

If I buy a paper it's always at a convenience store. I don't think I've ever bought one from those dispensers. When I see that pic it makes me think of various movies/TV where people will take all the papers inside because there is an embarrassing story about them or something like that.
Reactions: Aaron

There was a restaurant in Boscawen NH that still had a cigarette vending machine up until about 5 years ago. I remember pointing it out to my son and saying, "This will probably be the first and last time you ever see one of these." 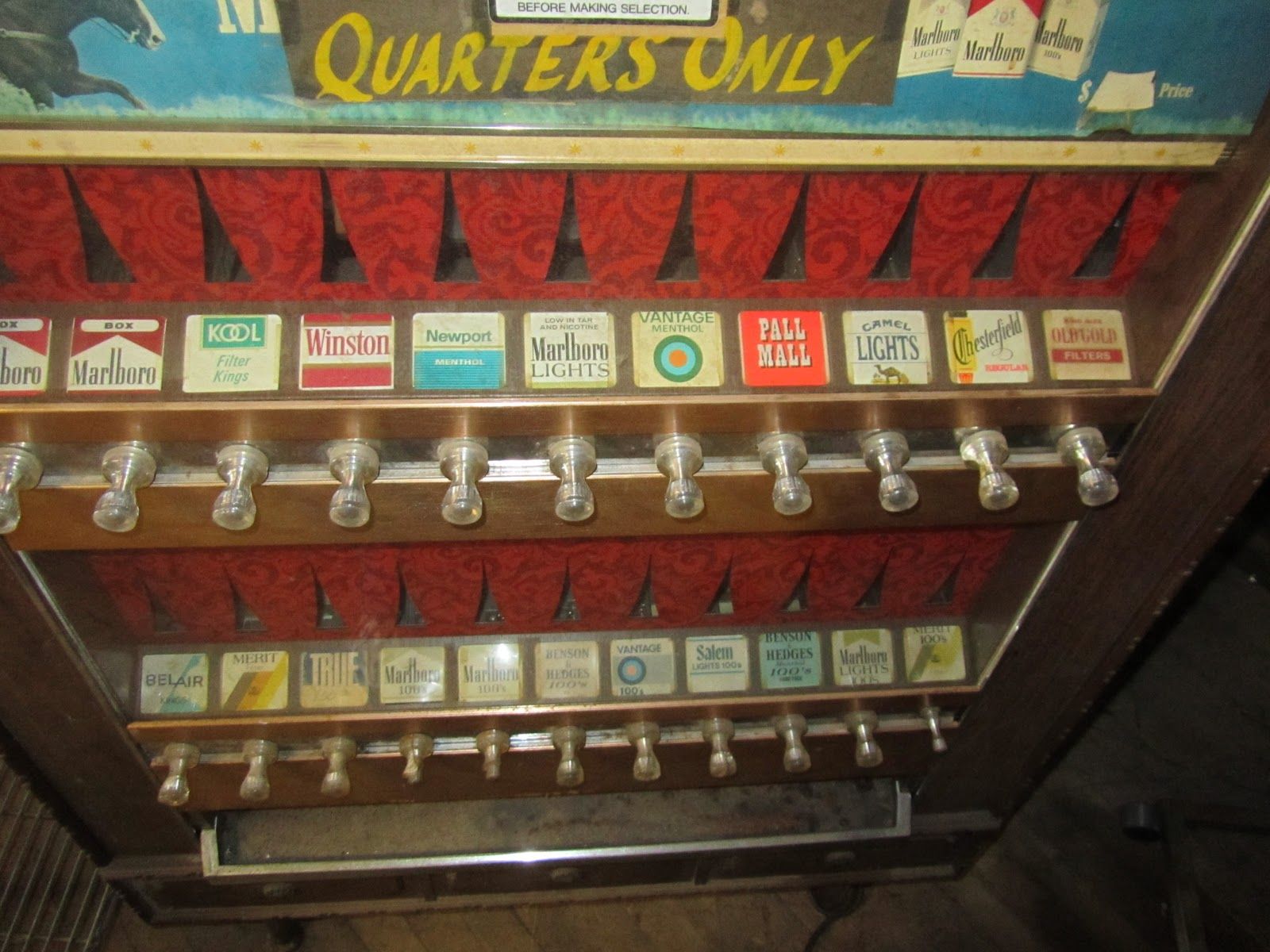 The local bowling alley had one of those cigarette vending machines like that, back in the day.
Reactions: sadchild 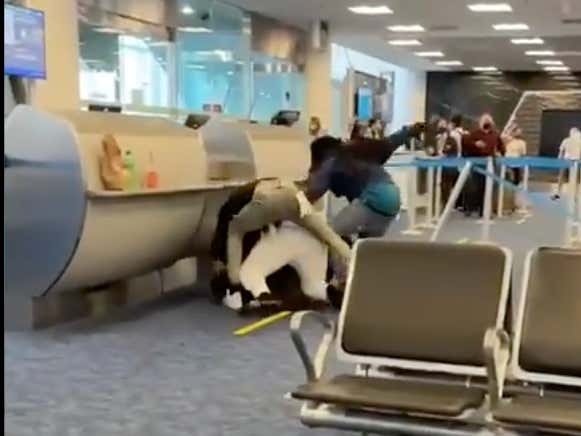 Absolute CHAOS at the gate in Miami INTL. A good ole fashioned donnybrook. A line brawl. I counted at least 4 separate brawls with the clear winner being the dude in the red. Florida is just ahead of ...


Absolute CHAOS at the gate in Miami INTL. A good ole fashioned donnybrook. A line brawl. I counted at least 4 separate brawls with the clear winner being the dude in the red. Florida is just ahead of the game on returning to normalcy. I was at a wedding in California this past weekend it was still very much locked down. The priest required the bride and groom to wear a mask during much of the ceremony. I promise you that would not have been the case in Florida. No masks, no authority figure anywhere. Just people willing to fight to the death for the final remaining middle seats on a full flight.
Reactions: HecticArt and sadchild

So much for the TSA.

Who the fuck does festival seating for airline flights?

Let's not forget May 5, 1973. Secretariat won the Kentucky Derby in 1:59.4, a record that has never been beaten. He won the Triple Crown that year, appeared on a Time magazine cover and was the subject of a 1975 biography by William Nack and a 2010 Disney movie starring Diane Lane and John Malkovich. Secretariat, who had died in 1989, was portrayed by several different horses in the movie, including two of his descendants, Trolley Boy and Longshot Max.

How we forget either of those legends of pearls of pop-culture history?

So I stopped at the Wendy's drive through on my way home from work tonight to grab dinner for me and the Mrs..
There was a cop car in front of me.
When I got up to the window to pay, the guy said that my food was free. The cop in front of me paid. The cop was already pulling out of the parking lot, so I barely even had a chance to honk my horn.

There wasn't anyone in line behind me, so I couldn't even pass on the favor.

This has been an uber-shitty week at work, and that was a really unexpected surprise.
Thanks Officer McAwesome!
Reactions: JHDK, IdRatherBeSkiing, sadchild and 1 other person

Wow first story of its kind I've ever heard. Very cool. Usually I hear it the other way, cops getting free donuts or other things.
Reactions: HecticArt

I know. The bummer is that I couldn’t thank him or even pay it forward by paying for the person behind me, since there wasn’t anyone back there.

Your taxpayer dollars at work...